The 2020 Say Thanks, Austin Closing Ceremony was filled with joyful tears and sincerest expressions of gratitude towards the nine local volunteers who have worked tirelessly to impact our community for GOOD.

Julie Webb, a top food rescuer for Keep Austin Fed with a competitive drive, finished the campaign with the most Thank You votes.  A $10,000 pay-it-forward donation was presented in her name at City Hall on Friday. RecognizeGood board member, Earl Maxwell, once again emceed this year’s ceremony, and then the group was privileged to hear a few words of admiration and encouragement from Mayor Pro Tem Delia Garza. This tenth annual Say Thanks, Austin Closing Ceremony was a moving reminder of the extraordinary people all around us, who are striving to have a positive impact on Austin and on the whole planet. We received over 100,000 votes, many coming from other states and continents across the world. The class of 2019 Legends together have an immense impact- 2 volunteers totaling over 30 years of service each, another 2 who respond to emergencies to help those in need, and several others harnessing their unique talents to help drive the nonprofits they are so passionate about.

“What we’re doing here today is really important,”  Maxwell stated in his opening remarks. “The people that we are taking time to say thanks to today are the unsung heroes. They’re the people you’ve never heard about or seen on the news.”

Garza advanced, “In short, the Legends that we honor today truly show the world that Austin cares.”

All Legends were humbled by the gratitude filling the room, albeit they were incredibly deserving. “Throughout the process, I made the critical mistake of reading the bios of all the other Legends and when I read them I would have imposter syndrome,” Legend of the Year winner Julie Webb exclaimed. “And I know all of you do that as well, I know you respond when you see pain and when people ask for help. In our nation, the common ground we stand on is that when someone asks for help, we say yes.”

Say Thanks, Austin is an annual event that presents the Austin area with a unique opportunity to say thank you.

Each year, RecognizeGood selects Legend award recipients who are then eligible to participate in the Say Thanks, Austin campaign. Over the course of January, the community is able to say, “Thank You” to each participant by voting. There are 7 voting methods including RecognizeGood.org, email, text, hand-written Thank You forms and social media platforms. The participant with the most votes receives a pay-it-forward donation of $10,000 to the nonprofit organization of their choice. Most importantly, our community focuses attention on those who truly deserve it. We are all inspired to find ways to contribute! 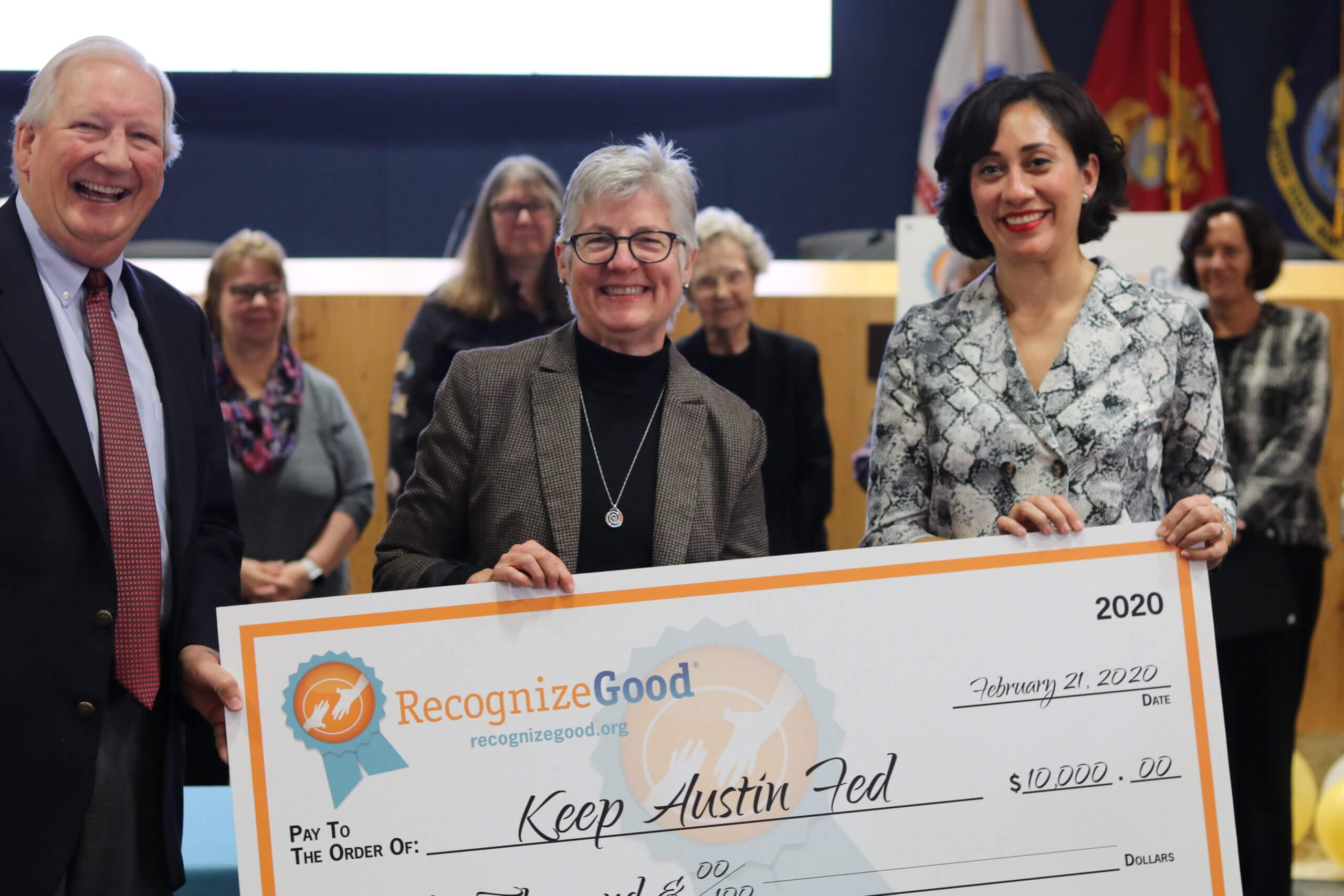 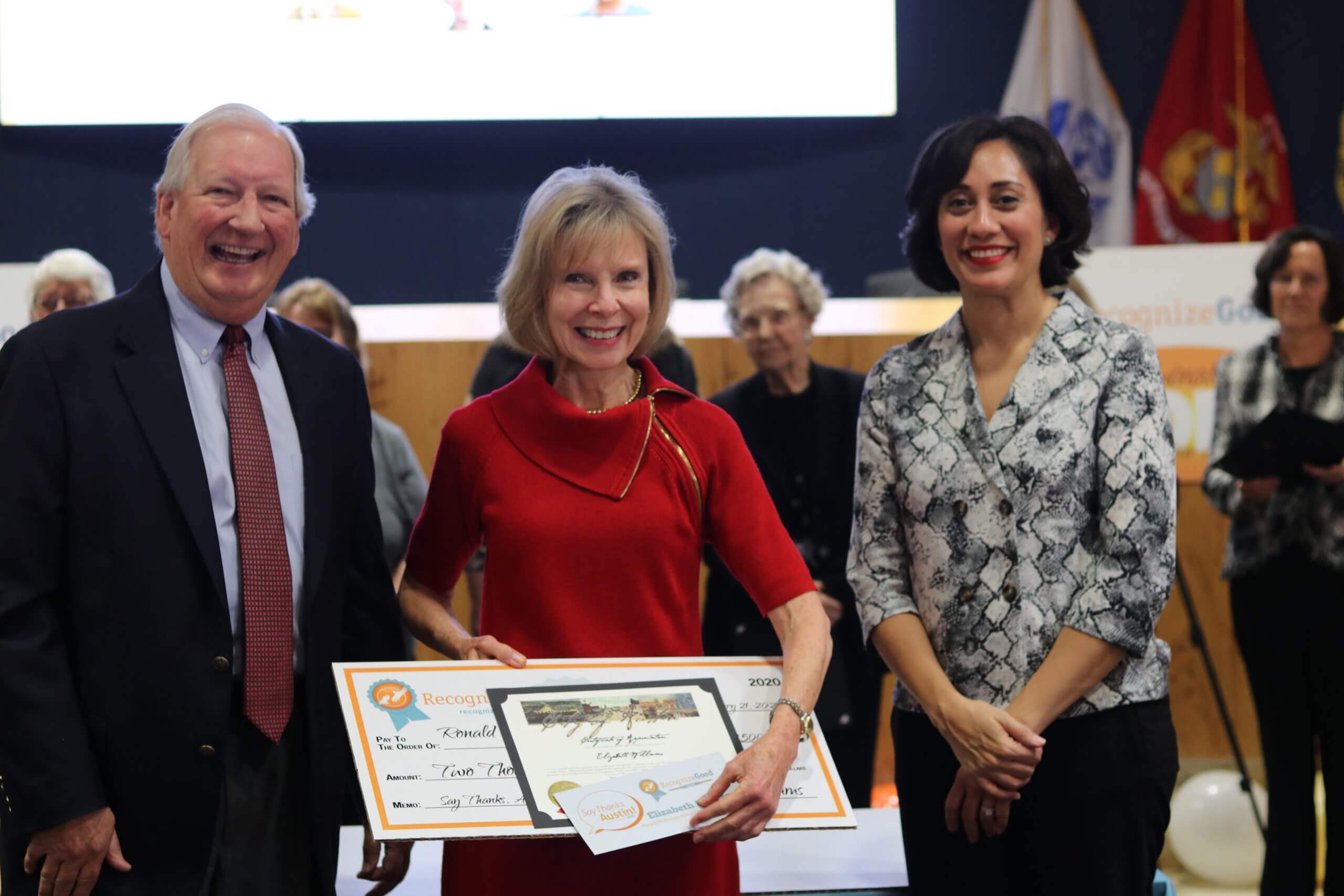 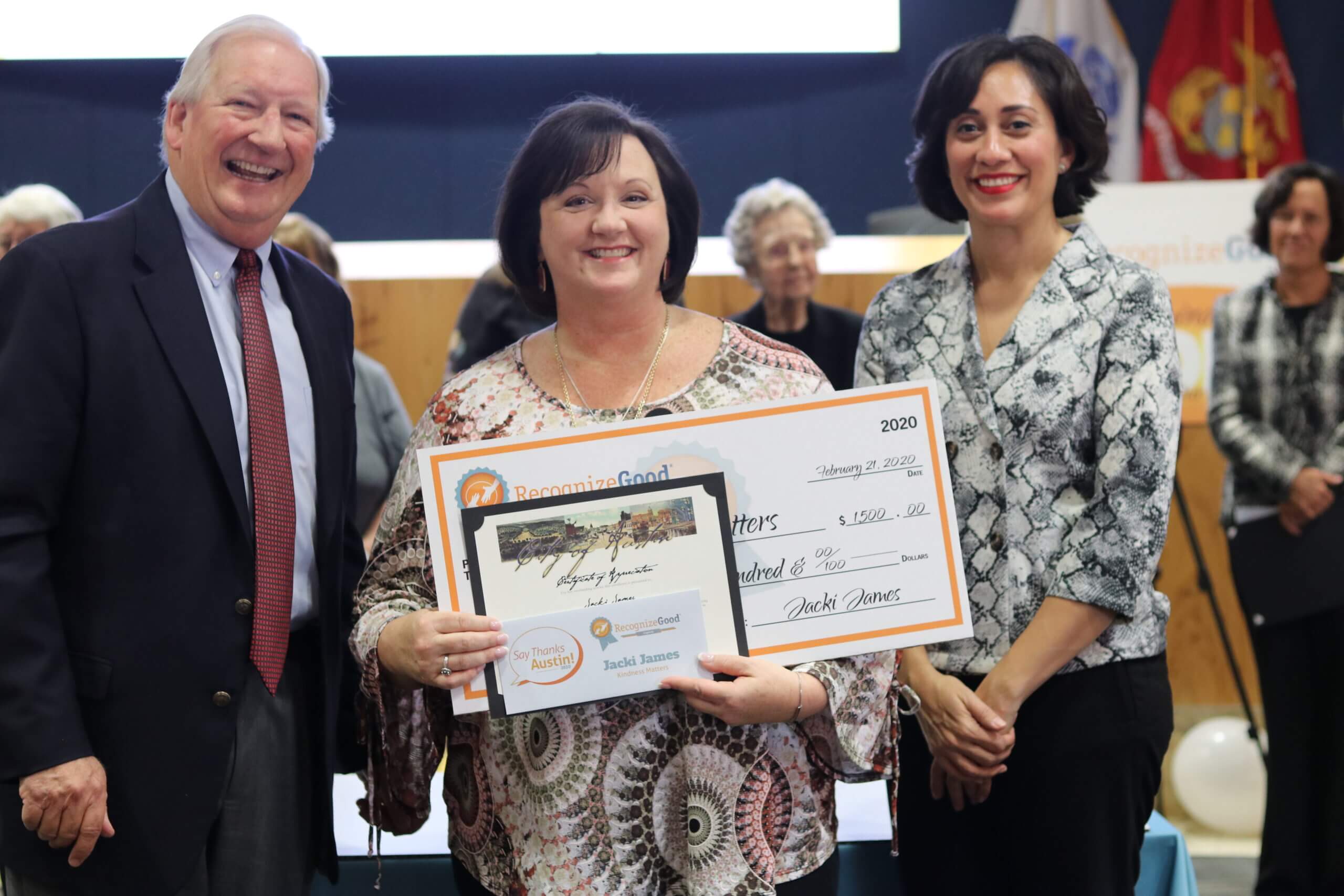 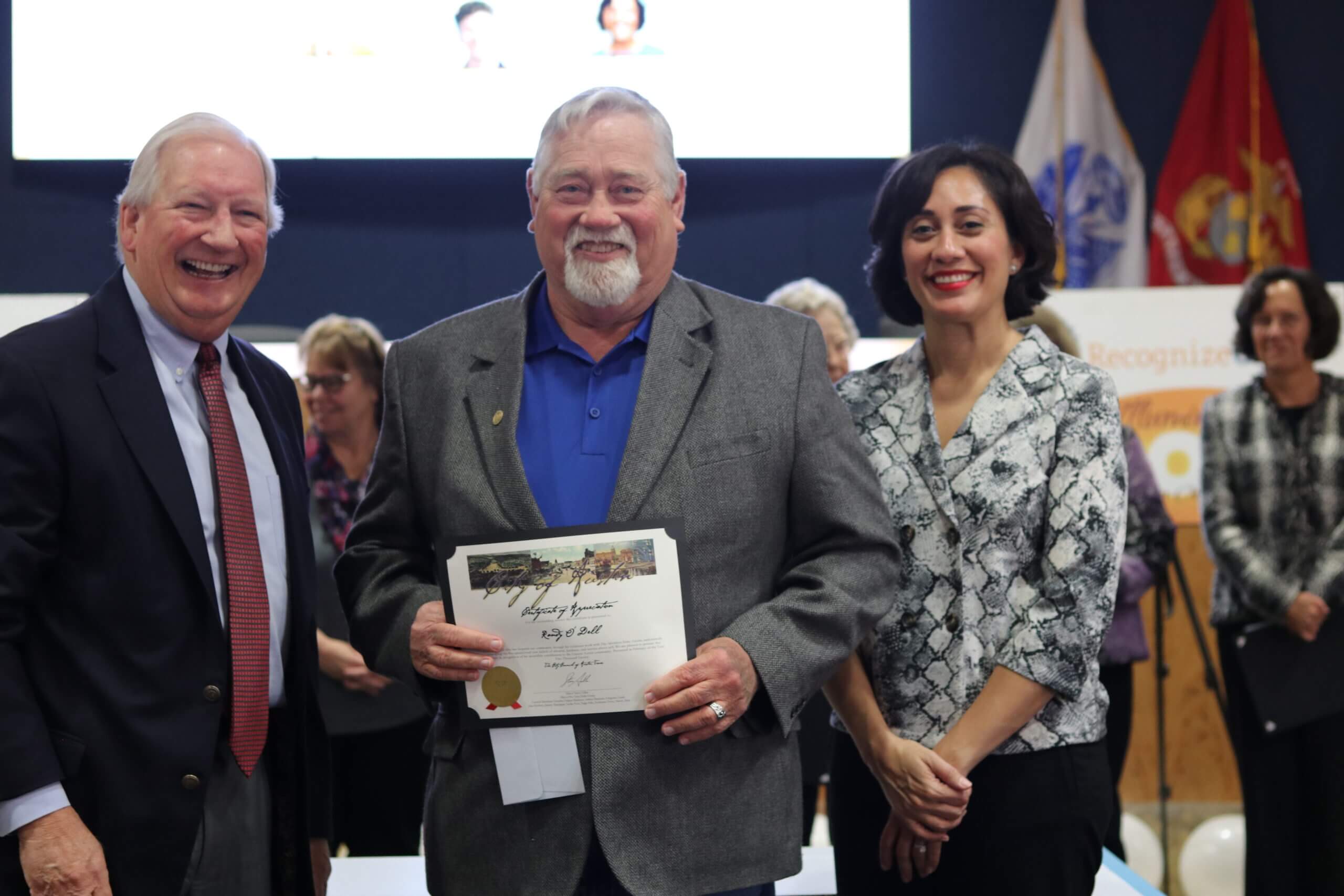 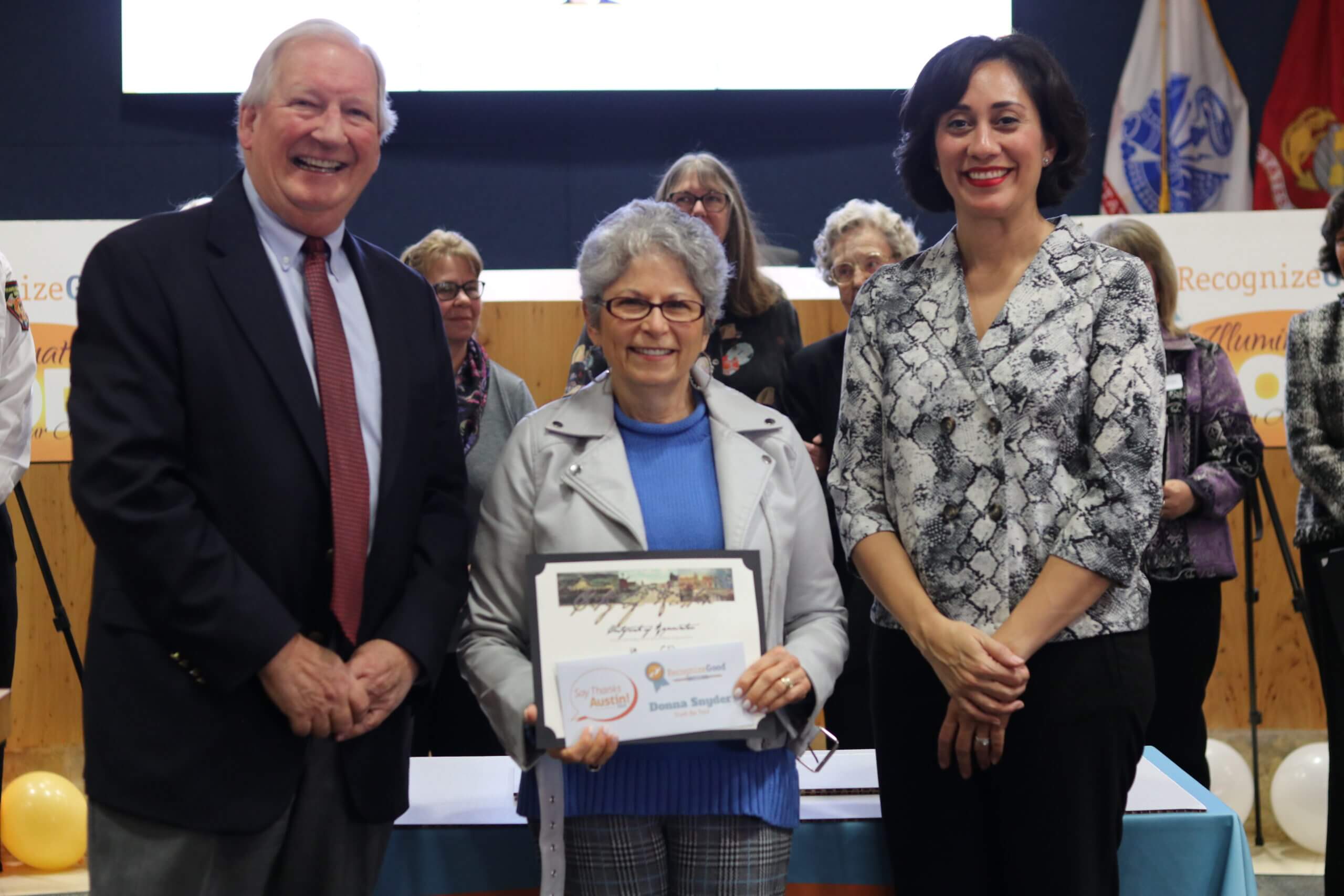 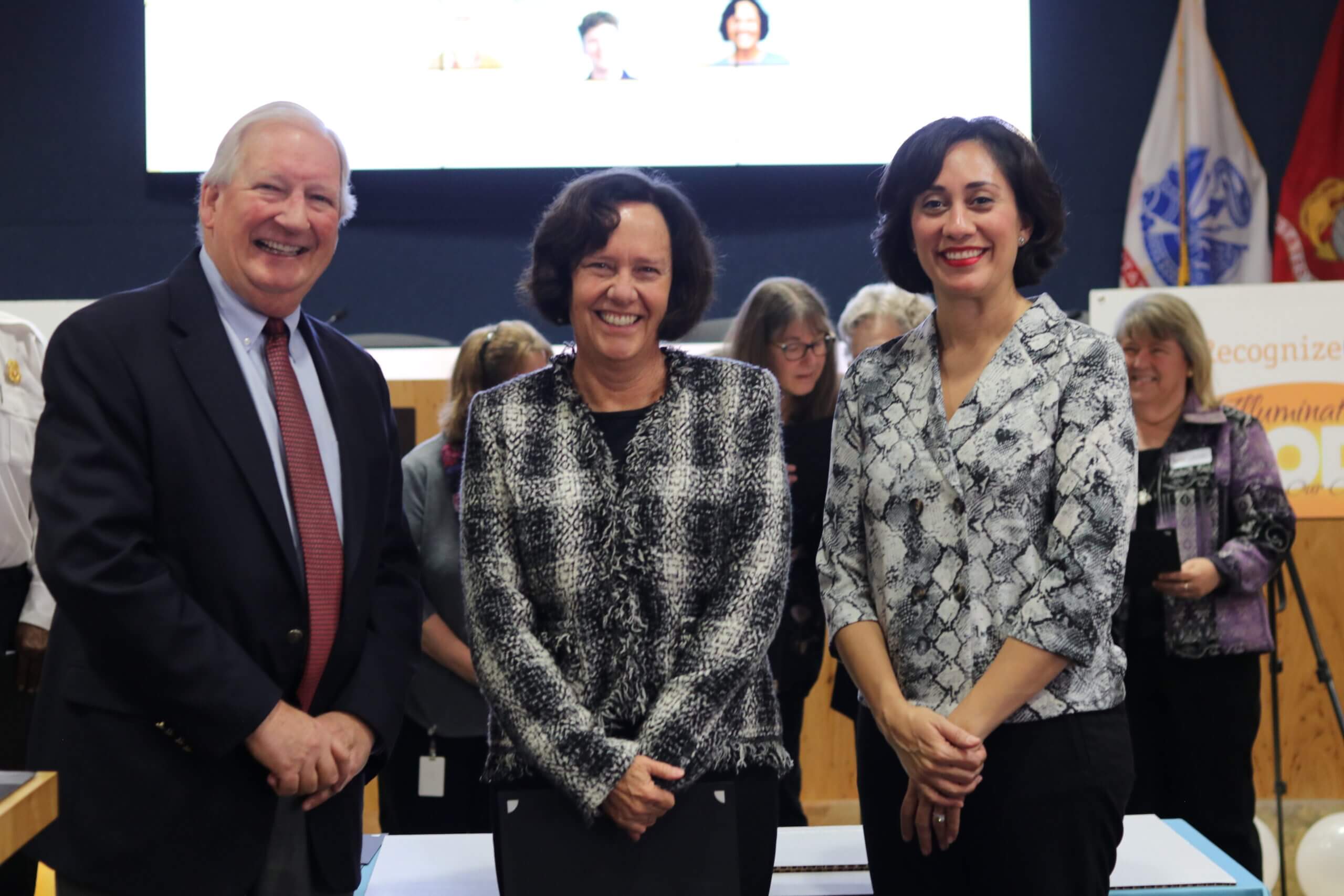 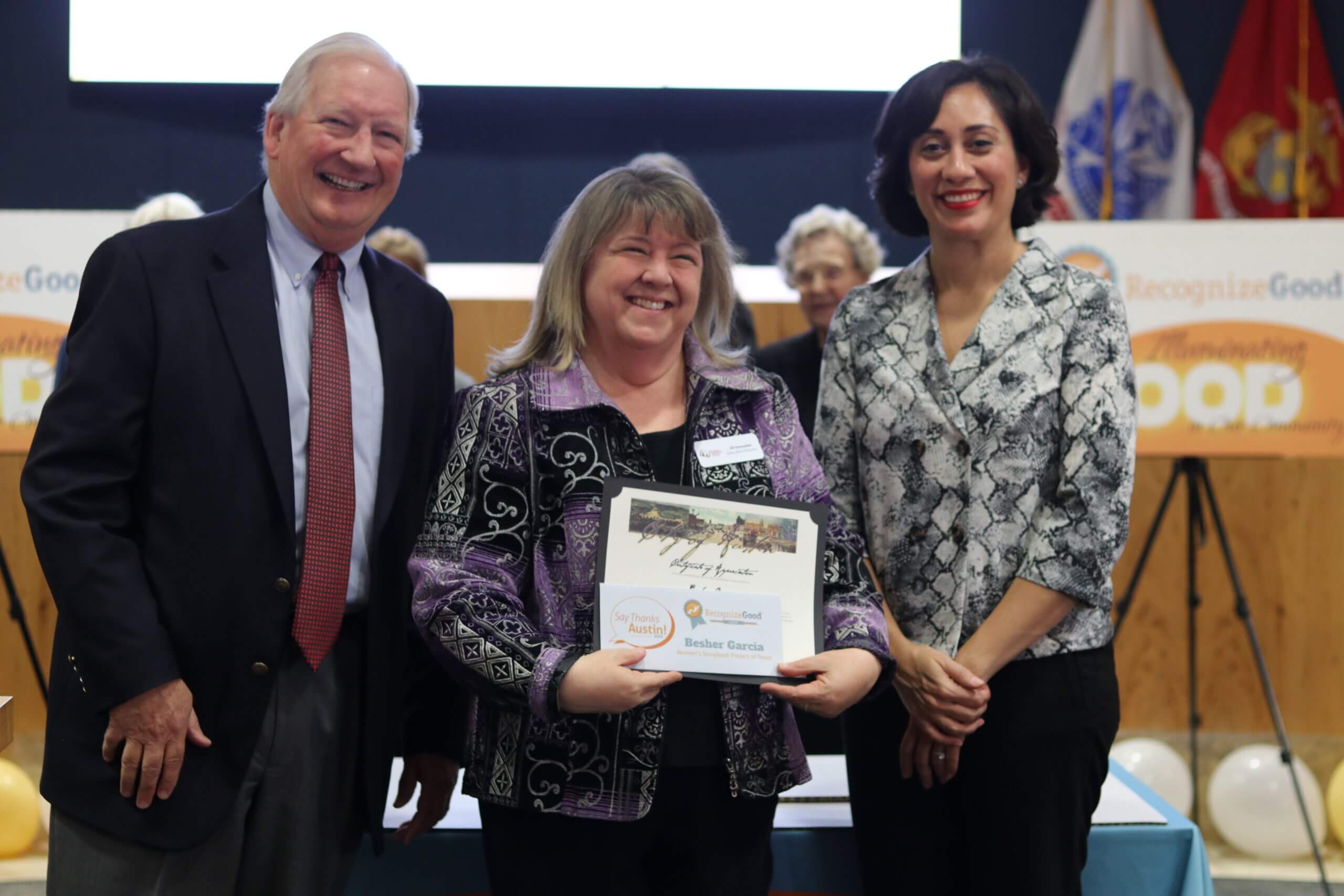 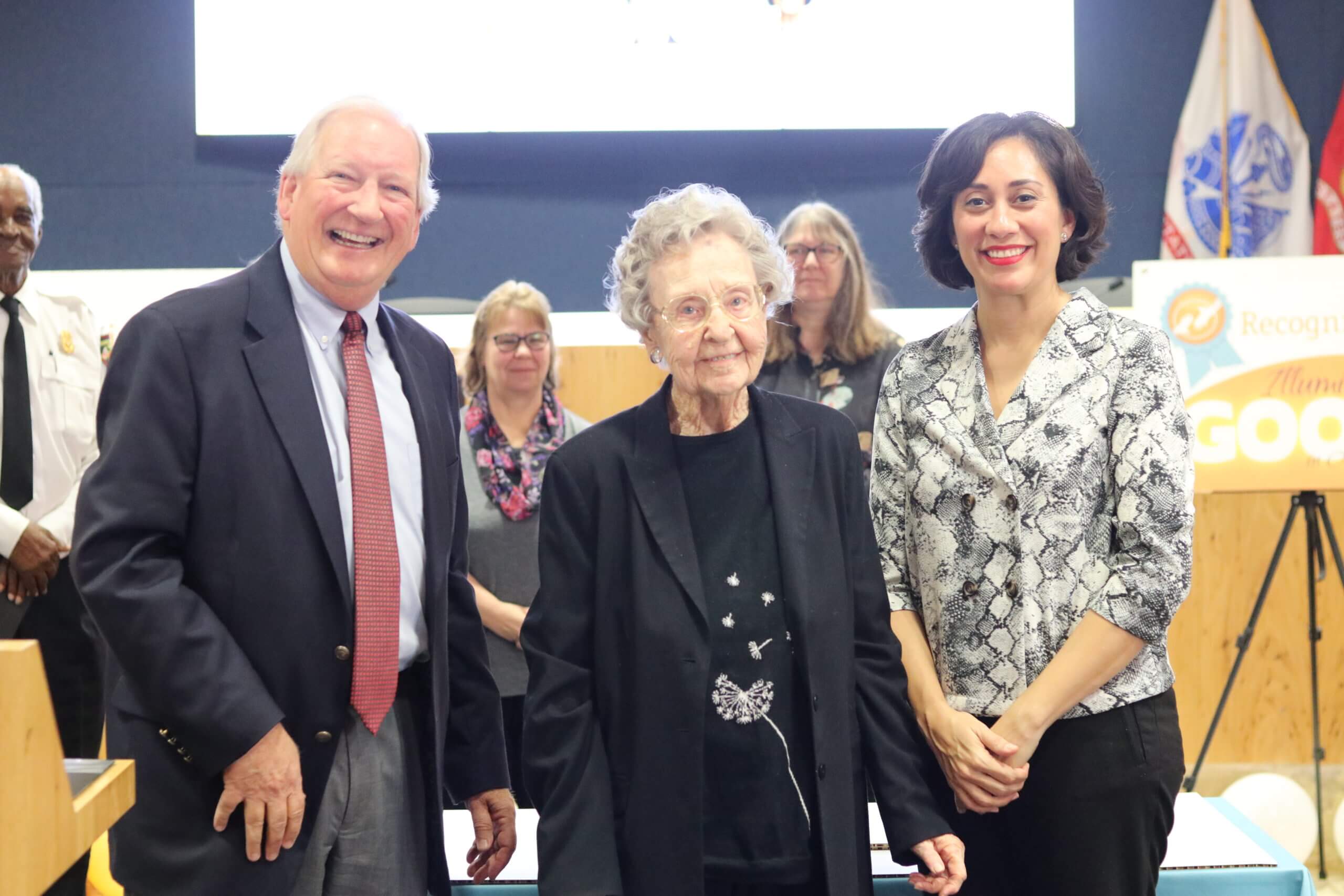 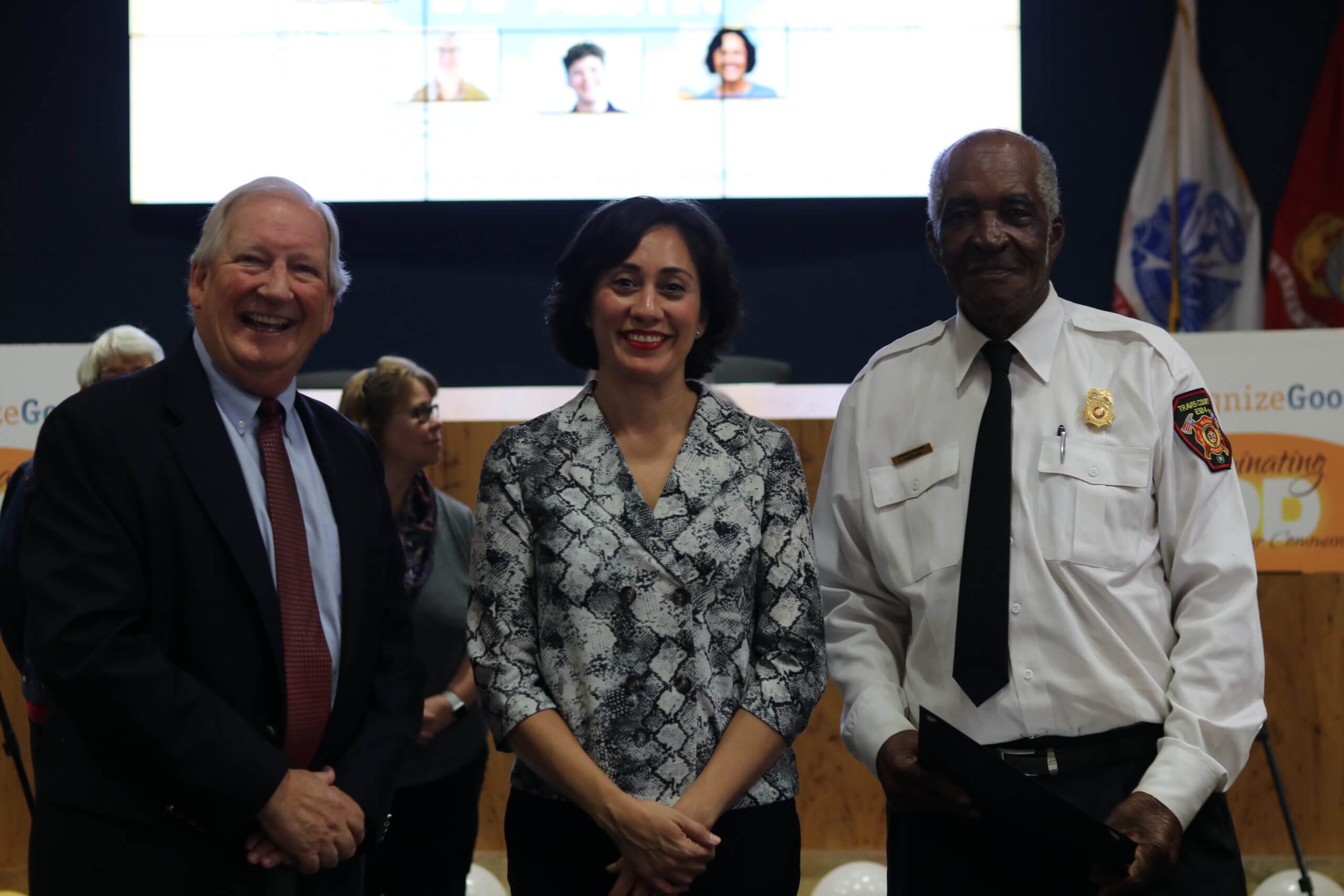 Copyright © 2020 by RecognizeGood®. All rights reserved.