Dr. Ellen Jefferson has helped save the lives of over 50,000 animals in Austin alone since joining Austin Pets Alive!

It would be difficult to find someone who’s made as large or far-reaching an impact on Austin’s animal community as Dr. Ellen Jefferson. Recognizing the needs of key groups of animals that had little hope of surviving life in a shelter, Ellen launched innovative no-kill programs now being replicated across the country. As a vet, Dr. Jefferson was able to treat sick animals on shelter euthanasia lists at cost in order to save their lives. Since joining Austin Pets Alive! in 2008 she has helped save the lives of over 50,000 animals in Austin alone. Due in large part to her tireless efforts and pioneering programs, Austin is now the largest city in America with a no-kill status.

As a 2017 Legend, Dr. Jefferson is now eligible to participate in RecognizeGood’s Say Thanks Austin campaign, an annual event which presents Central Texas with a unique opportunity to say “thank you” to a group of remarkable individuals who contribute their time and talents to our community. The participant with the most Thank You votes receives a pay-it-forward donation of $10,000 to the nonprofit of their choice. 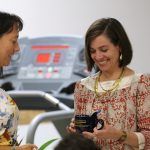 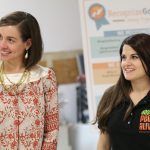 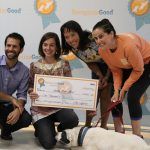 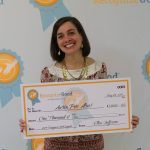