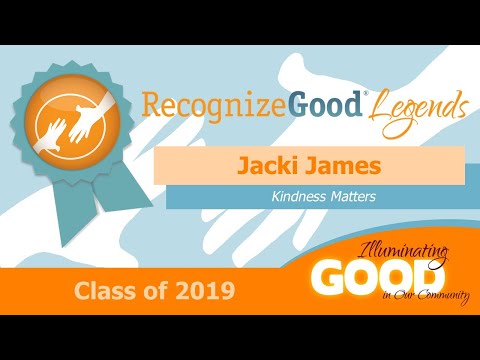 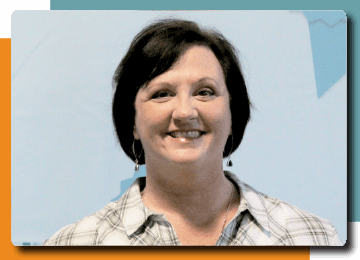 After the tragic loss of her son, Jacki launched a campaign called Kindness Matters that’s turned into a national organization delivering its pro-kindness message to almost 12,000 students.

Jacki James’ fun-loving son Peyton was bullied in school for most of his life – he was teased for his red hair, his freckles, and his small size. Despite changing schools and regularly seeing a therapist to help him deal with his depression and anxiety, the bullying continued and led Peyton to take his own life in 2014 at the age of 13. After his death, Jacki, a full-time English teacher, heard the heartbreaking account of her son’s primary bully teasing one of Peyton’s friends after seeing her crying over her loss at school. “This was like a punch in the gut,” Jacki says. “It was then I realized that, as educators, we have taught our kids about bullying behavior, and told them not to be a bully. What we haven’t done, though, is teach them how to be nice to one another. I knew I had to do something.”

Jacki launched a campaign called Kindness Matters as a simple Facebook page, designed to share ideas and stories of kindness to others. Soon after, she began sharing Peyton’s story and speaking to students about the power of their words, encouraging them to choose kindness in their daily interactions. Today, Jacki’s two talks – “The Power of Words” and “Be an Upstander, Not a Bystander” – have been presented to over 70 schools across Texas, reaching almost 12,000 students. Her message is less anti-bullying and much more pro-kindness – although we may not all be bullies by nature, we can all be a little bit kinder to one another.

Because Peyton loved animals and wanted to be a veterinarian, Kindness Matters also created a scholarship in the Texas A&M University School of Veterinary Medicine – three $1,000 scholarships have been granted to date and a $25,000 endowment is being added as a permanent addition to the TAMU Foundation.