I arrived at Community First! Village on a particularly busy day. They were hosting a neighborhood clean-up where volunteer residents and outside volunteers help villagers with chores and home maintenance that they may not be able to do on their own. Volunteers were also on-site building new homes for future residents while other villagers and staff were going about their day jobs, running food trucks, maintaining, and detailing vehicles, working with animals, and in the garden.

While walking the 51-acre development, I met artists, farmers, and chefs all with different stories on how they became homeless. Many also possessed a willingness to share their story, like E.J, whose family were renters and like many had to contend with the ever-increasing price of rent in Austin. Unfortunately, he couldn’t afford the increase, so they had to move. Following the move, E.J. separated from the mother of his children and stayed in a motel for a few weeks. He soon realized he couldn’t afford a place to live, child support, and food on the salary he made, so E.J. made the decision to live in the woods and bike to his job.

After living in the woods in a tent and coming back every night after work to find items stolen or his camp a mess, he decided he was done with homelessness. One day, he passed a Mobile Loaves & Fishes food truck on his way to work and learned about their programs. Soon after he became a resident of Community First! Village, working in their food trucks. While living here, he has reconnected with his children and takes an active role in their lives and those of his grandchildren.

Another resident chose homelessness because he knew he wouldn’t be able to escape potential violence at home. In choosing to escape and not repeat past mistakes, D’uan chose homelessness. D’uan was on the streets for a while but soon decided that he didn’t want to stay there. His journey to leave homelessness behind started with ARCH where he participated in programs including Anger Management classes, that “made the biggest difference to his life.” After his experience, D’uan now spends his time helping others leave homelessness as an active member of the nonprofit Front Steps, where he recently became a board member.

I asked both E.J. and D’uan what was one thing that a person could do to help those experiencing homelessness. E.J. said, “Donate socks and shoes to organizations or keep extras in your car to hand out at stoplights. A new pair of socks was always a treat.” D’uan wants people to stop throwing away half-finished drinks and food, instead “place the food and drinks on top of the trash can, that way if somebody is hungry, they don’t have to dig through the trash for food. It’s a simple and no-cost way to help someone out.”

Spending the day touring Community First! Village and speaking to the residents and staff, all the conversations had a common thread: finding family and living with a new sense of dignity. Many of the residents I spoke with have been in the community for five-plus years and have plans to stay for their lifetime. To quote D’uan, “Why would I leave? I have everything I need here. A home, a job, fresh air, and being here allows me to stay connected with my son! …This place has given me a renewed sense of dignity that I had lost being homeless.” 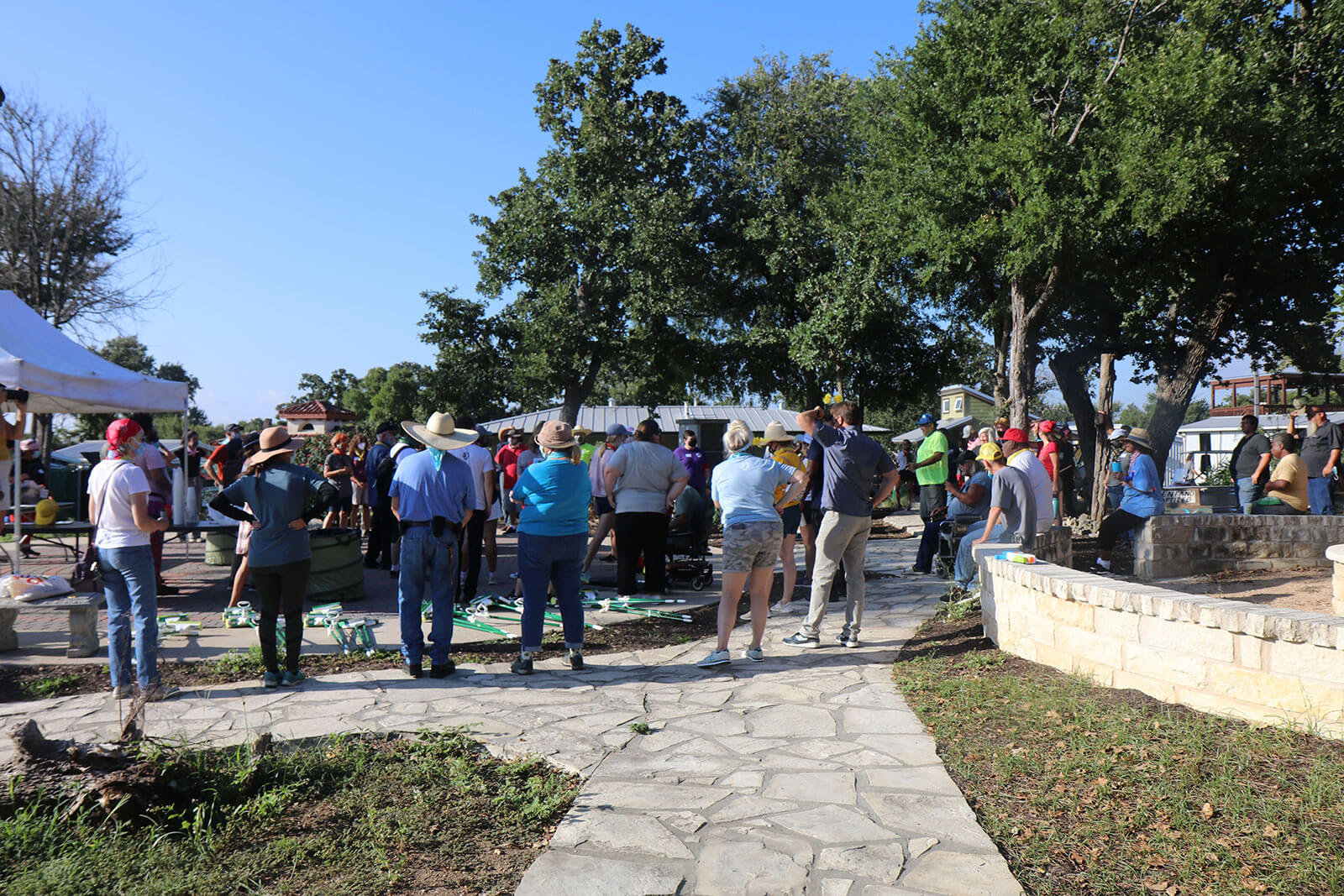 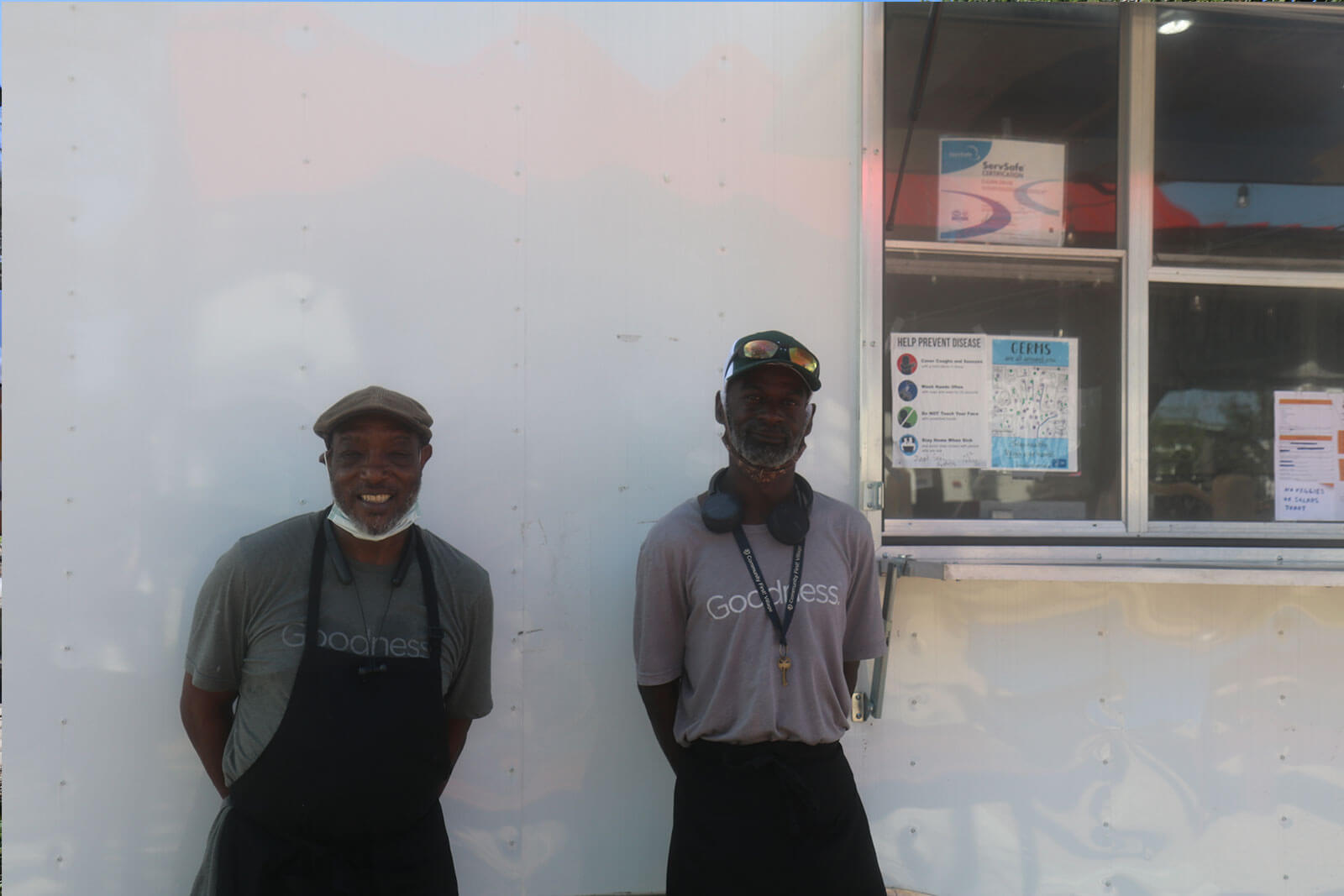 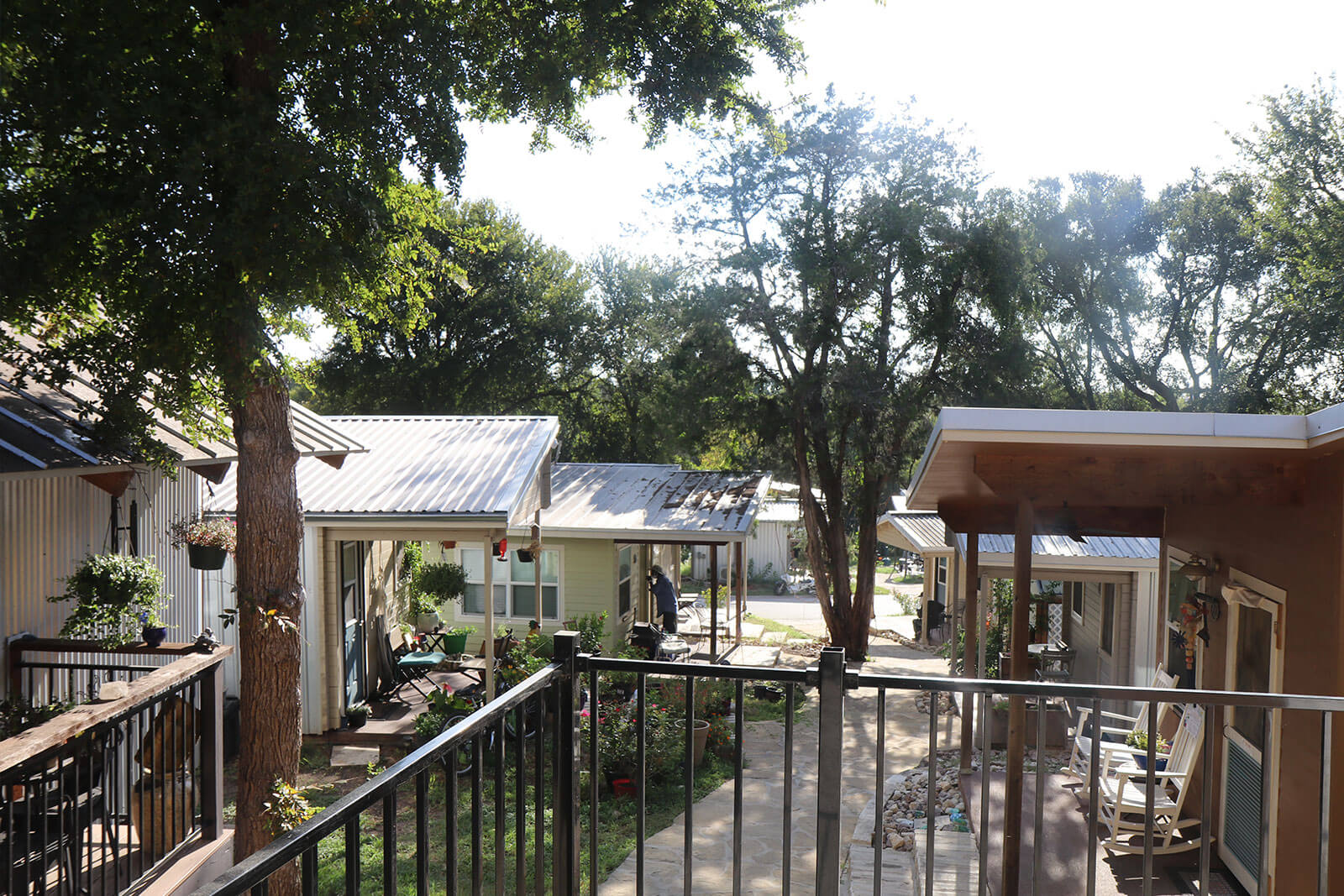 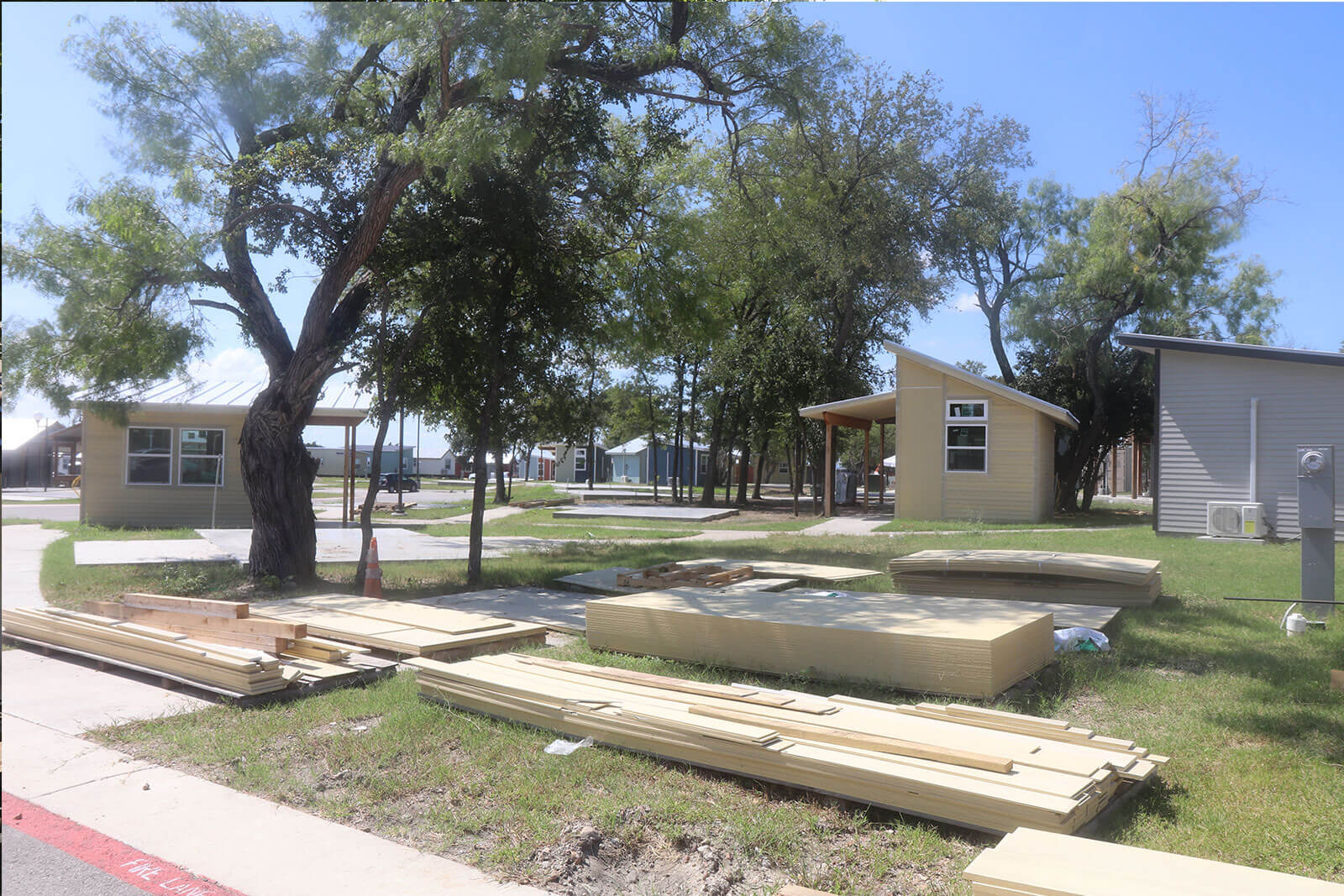