RecognizeGood is honored to acknowledge Jacki James as the recipient of its 89th RecognizeGood Legend award, in a presentation held November 26th at Georgetown’s Century 21. As part of the recognition, a $1,000 donation was made in Jacki’s name for Kindness Matters.

Jacki James’ fun-loving son Peyton was bullied in school for most of his life – he was teased for his red hair, his freckles, and his small size. Despite changing schools and regularly seeing a therapist to help him deal with his depression and anxiety, the bullying continued and led Peyton to take his own life in 2014 at the age of 13. After his passing, Jacki turned what she learned from her experience into a campaign called Kindness Matters to share ideas and stories of kindness to others and then began to share Peyton’s story. Since then, Jacki has led talks in over 70 schools across Texas, reaching nearly 12,000 students showing the importance behind the power of their words and encouraging them to choose kindness in their daily interactions. 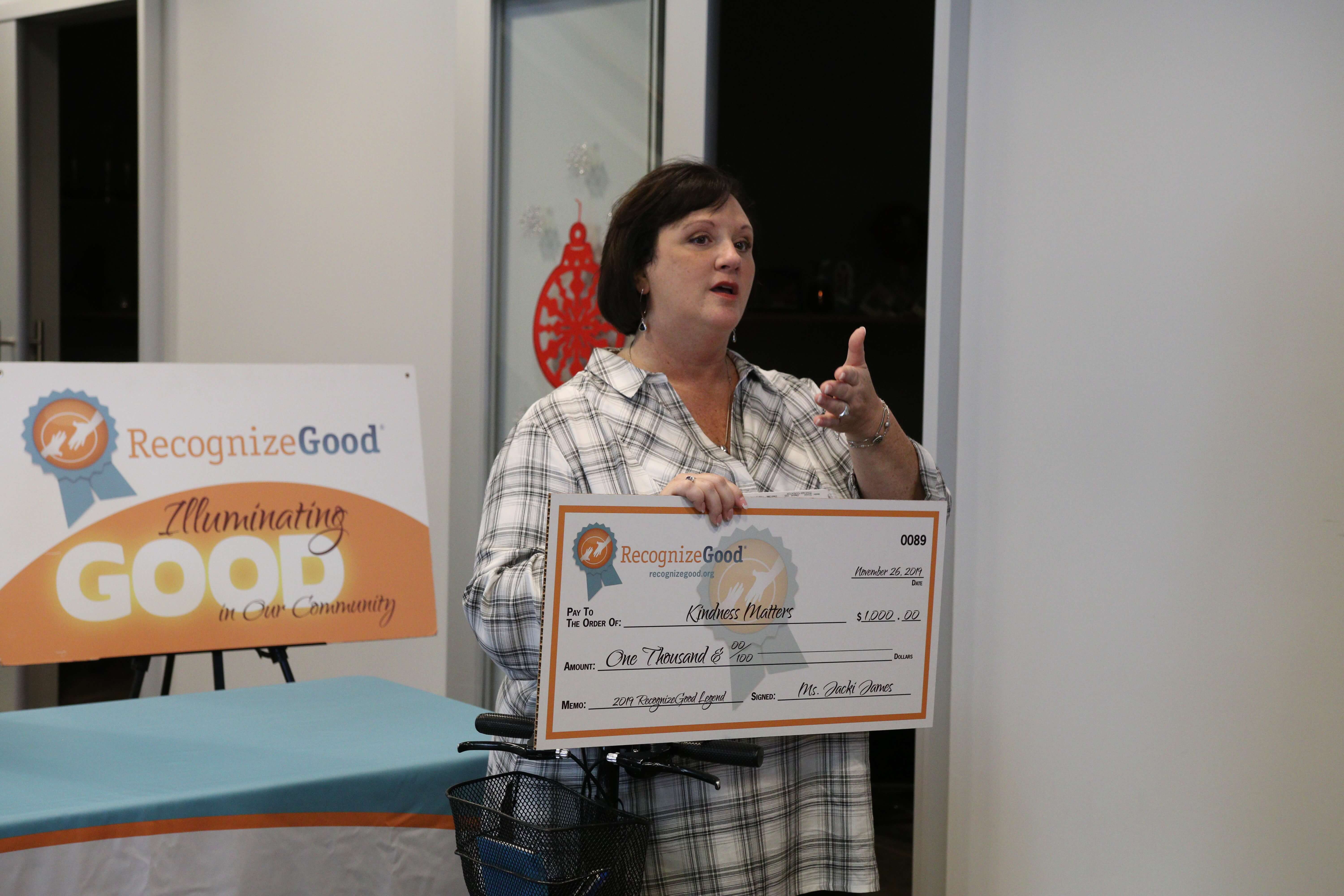 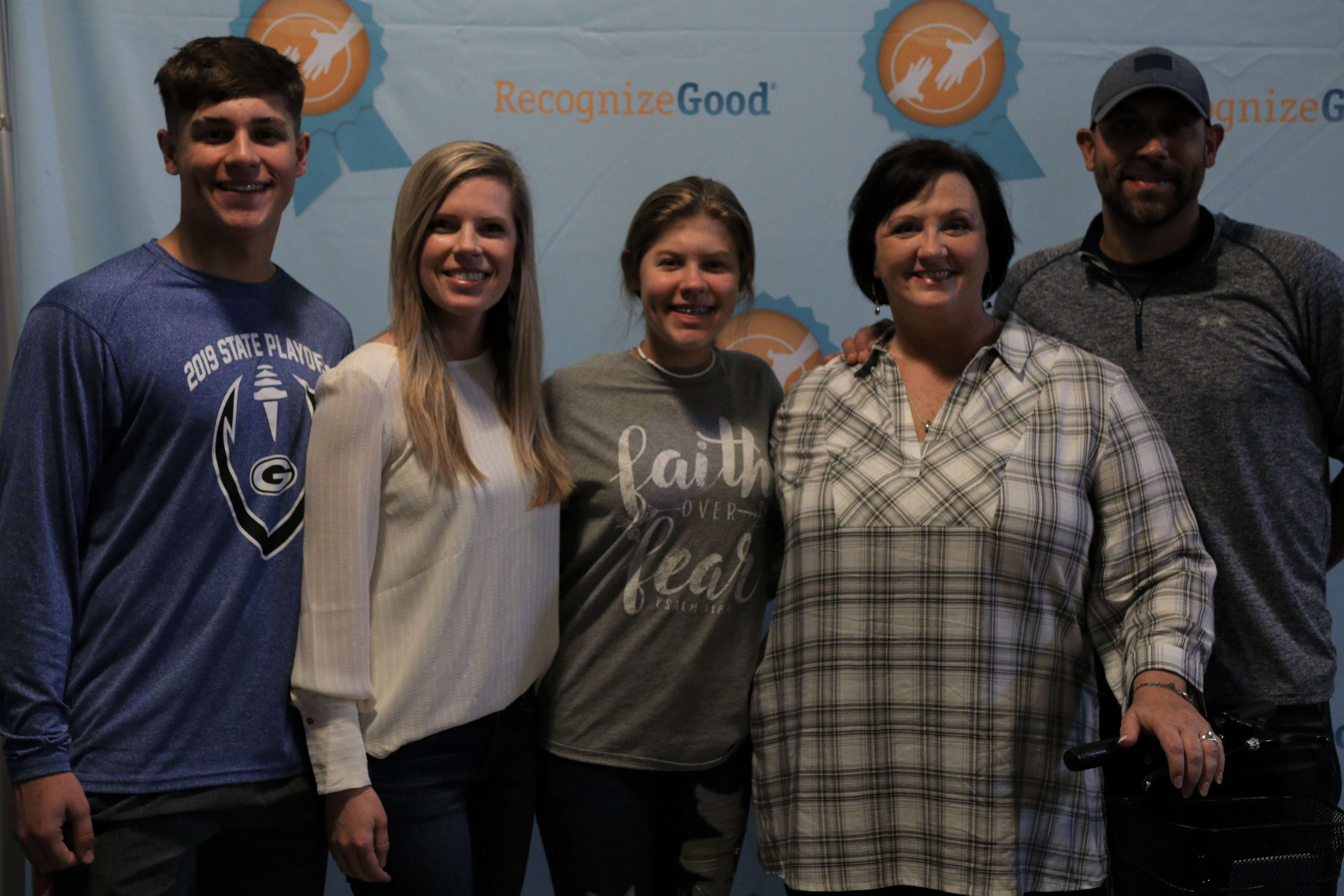 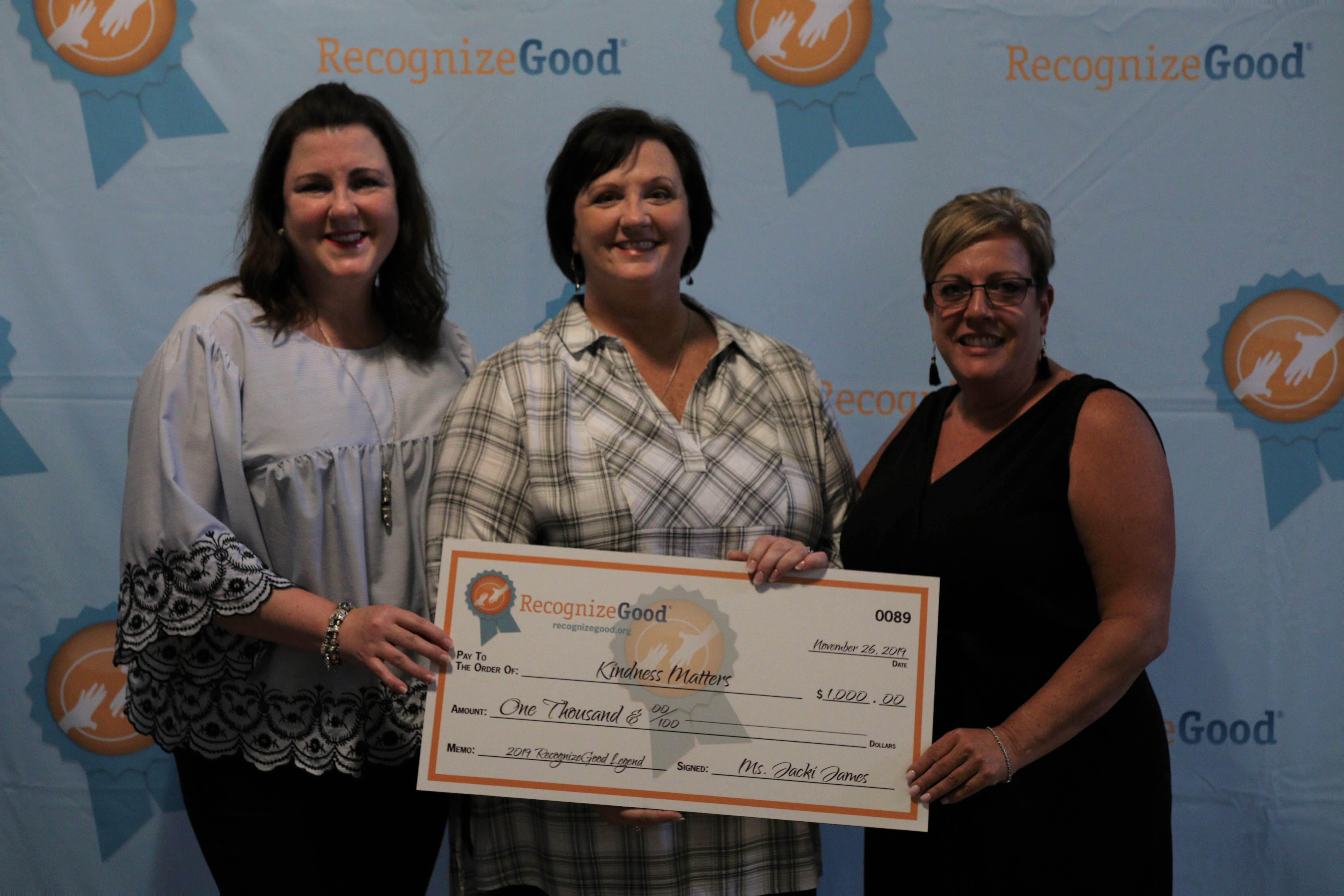 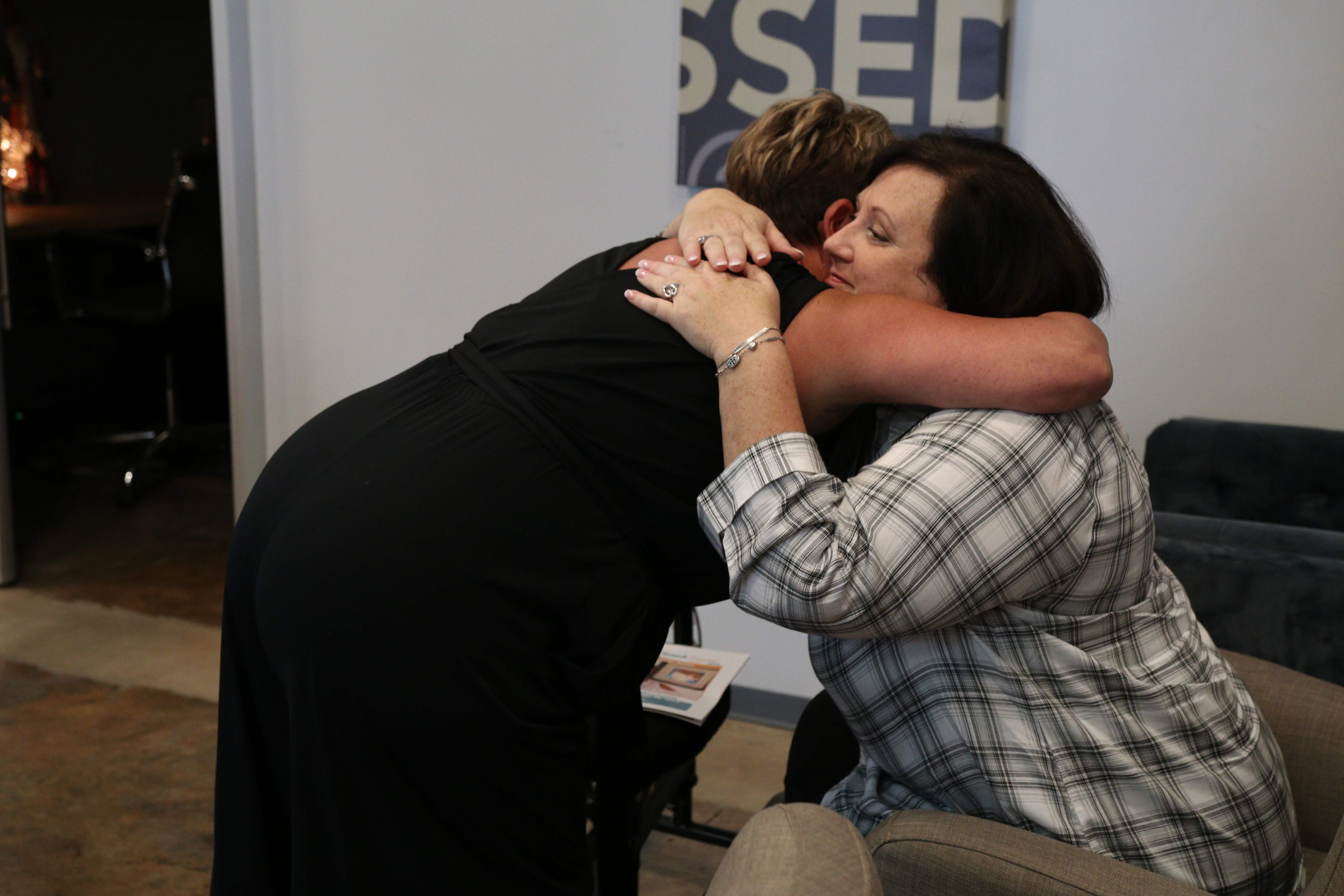