The 2019 Say Thanks, Austin campaign Closing Ceremony was filled with joyful tears and sincerest expressions of gratitude towards the nine local volunteers who have worked tirelessly to impact our community for GOOD.

Fourteen year old Ian McKenna, champion for food security through Katie’s Krops, finished the campaign with the most Thank You votes.  And a $10,000 pay-it-forward donation was presented in his name at City Hall on Friday. RecognizeGood board members Bobby Jenkins and Earl Maxwell once again emceed this year’s ceremony, and then the group was privileged to hear a few words of admiration and encouragement from Mayor Steve Adler. This ninth annual Say Thanks, Austin Closing Ceremony was a moving reminder of the extraordinary people all around us, who are striving to have a positive impact on Austin and on the whole planet. For the second time ever, RecognizeGood presented a Distinguished Legend award. This time it was to Mobility Austin Worldwide’s 94-year-old woodworking craftsman Jim Scott, whose message was a reminder that there is more work needed and a call to action for the millions in need.

“The designation of a Legend is really important,”  Jenkins’ opening remarks set the stage. “We’re recognizing individuals who embody those core beliefs, that RecognizeGood is really all about, through charitable actions and the volunteer work that they do in our community.  In turn this award becomes a perfect way to say, thank you.”

Maxwell advanced, “Thank you to all of our legends over the past nine years, for all that you do in the greater Austin area to make it a better place to live and work. What you can see by these recognitions is every one of these people has an amazing story, and no two stories are alike, and the work that volunteers do in this community every day, is uncharted, unmeasured, often unappreciated, but it’s all amazing!”

In conclusion, Mayor Adler acknowledged the necessity of the work forwarded by altruistic citizens. “When you’re in the role that I’m in now, you recognize so clearly the limitations that governments have to really make the impacts that the community needs, and to have something like this, with RecognizeGood, and saying thank you to people that are such champions … I just want to add my voice to those thanking such incredible and inspiring efforts, thank you.”

Say Thanks, Austin is an annual event which presents the Austin area with a unique opportunity to say thank you.

Each year, RecognizeGood selects Legend award recipients who are then eligible to participate in the Say Thanks, Austin campaign. Over the course of January, the community is able to say, “Thank You” to each participant by voting. There are 6 voting methods including RecognizeGood.org, email, text, hand-written Thank You forms, and social media platforms. The participant with the most votes receives a pay-it-forward donation of $10,000 to the nonprofit organization of their choice. Most importantly, our community focuses attention on those who truly deserve it. We are all inspired to find ways to contribute! 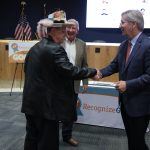 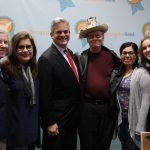 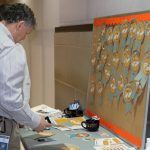 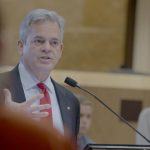 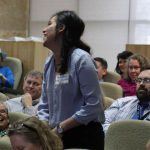 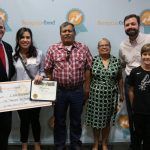 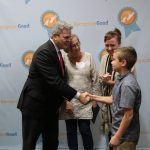 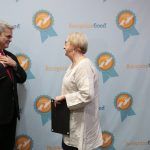 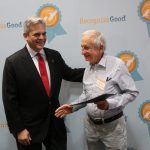 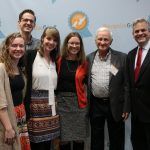 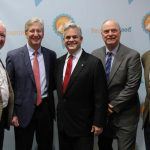 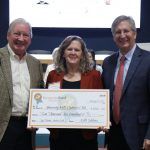