Carole LeClair, the unofficial “patron reuse goddess,” has given over 9,500 hours of passion, creativity, and selfless action to Austin Creative Reuse helping to divert one million pounds of usable creative materials from the landfill.

As the current Board President, Carole has had a greater impact on the growth and development of Austin Creative Reuse than any other ACR volunteer. She gives her time and her talent with no expectation of anything in return except an improved environment and community. She hauls the stuff, (wo)mans the table, sorts the things, rolls the fabric, is the resident sewing expert, scours Craigslist for fixtures, makes about a million succulent gardens for fundraisers, and hosts the parties and so much more.

To celebrate all that Carole has done a few special guests joined us at Austin Creative Reuse, the same place she organized ACR’s first major fundraiser, “Raise the Roof,”, which led directly to the opening of the first brick and mortar location of ACR in 2015.  In recognition of Carole’s massive community efforts, RecognizeGood made a $1,000 donation in her name to Austin Creative Reuse.

Special thanks to the Austin Creative Reuse team for hosting the group, TyRex staff, and Crown Trophy for a beautiful award donation to Carole.

Read more on Carole’s story, check out pictures from her Legend Ceremony, and learn more about Austin Creative Reuse by heading to her Legend page! 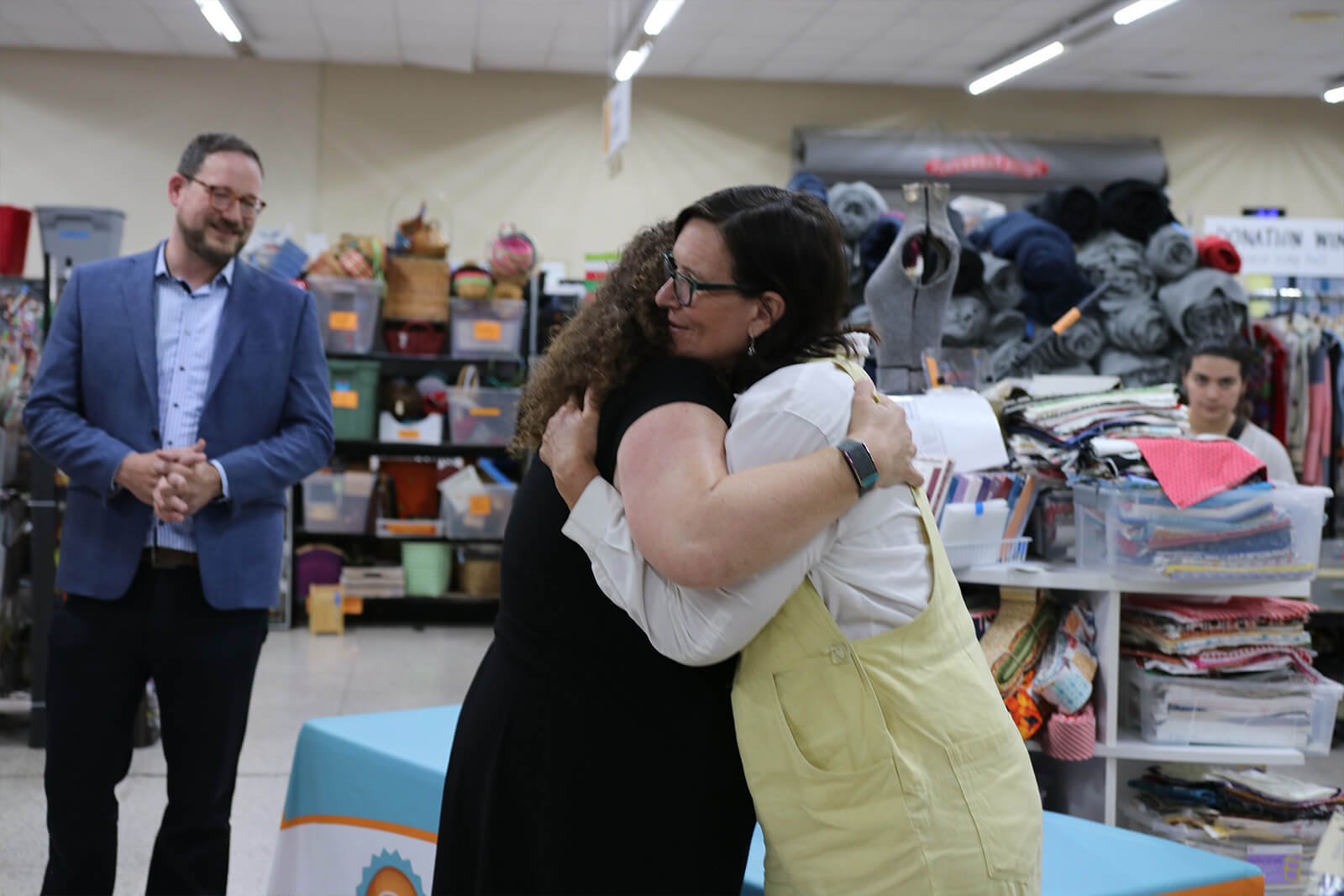 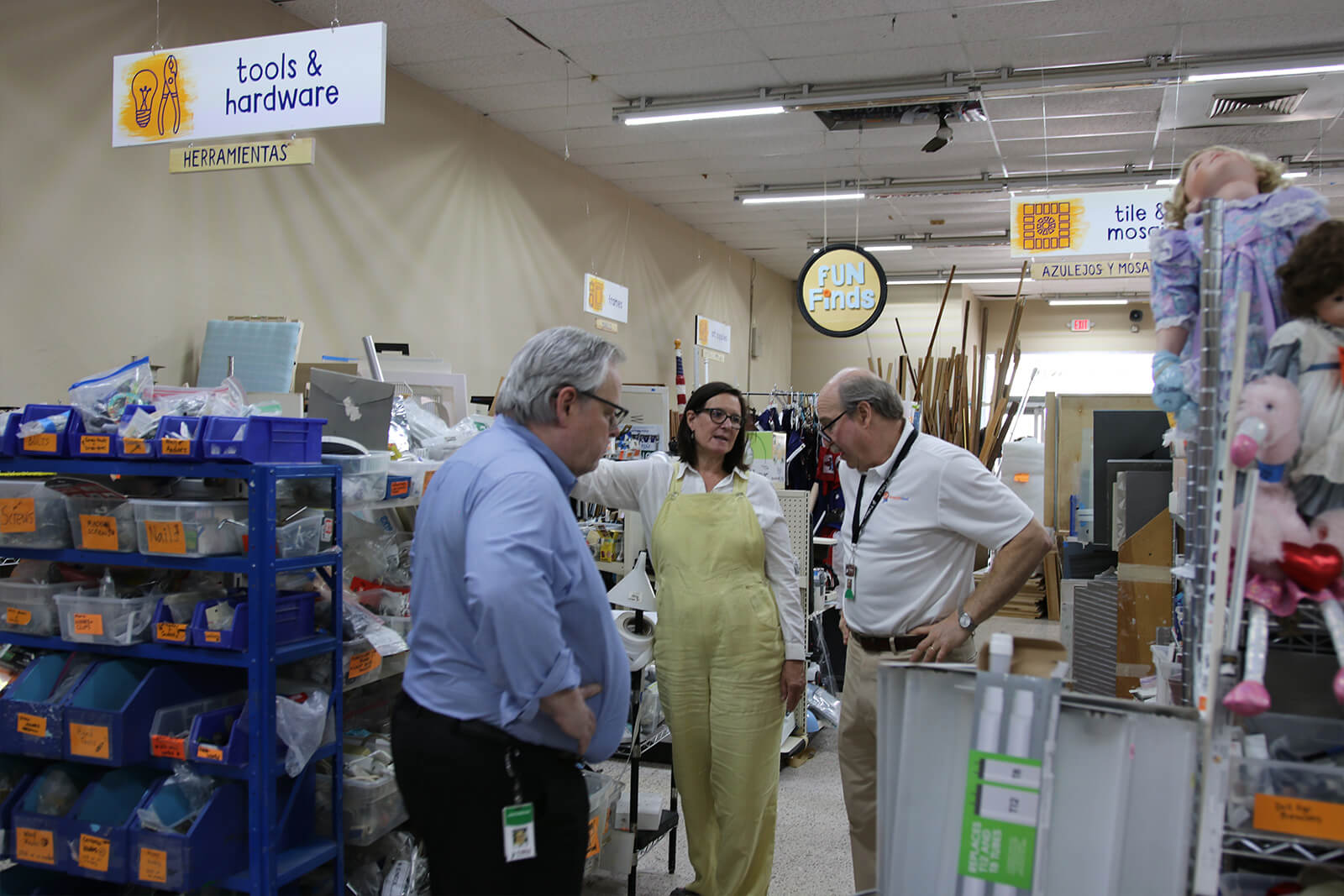 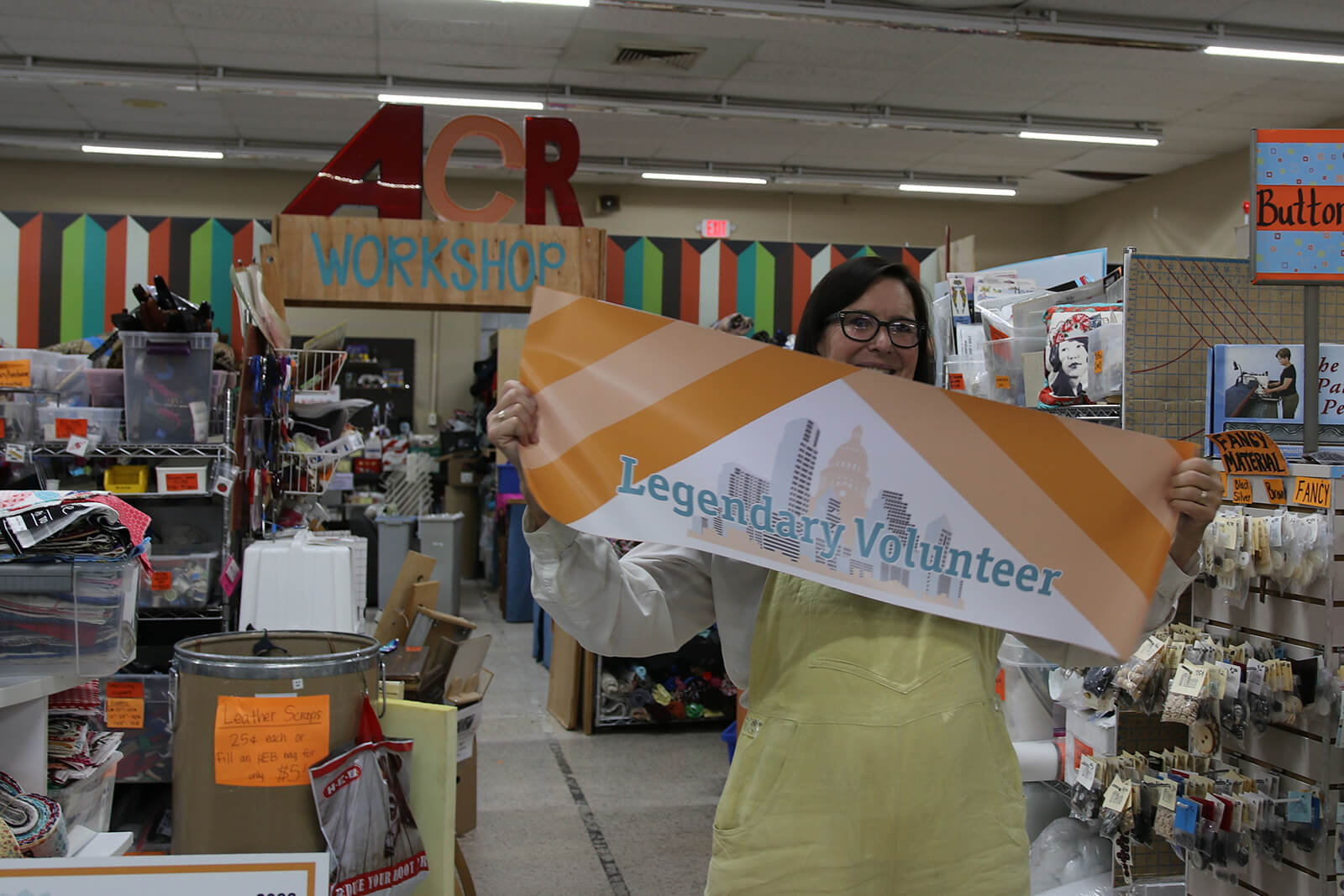 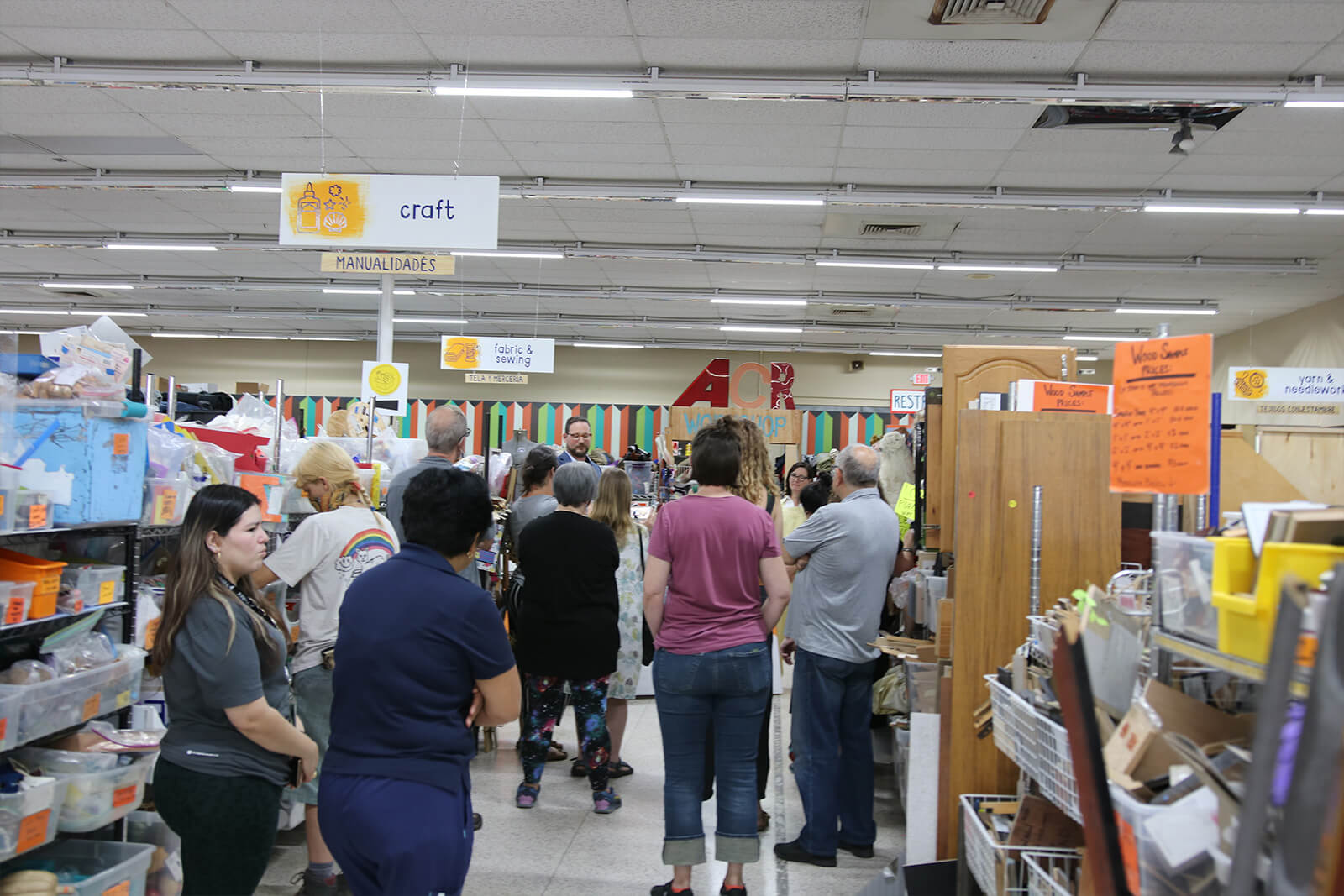