RecognizeGood honored Robert Moore with the 83rd RecognizeGood Legend award in a presentation at Travis County ESD 12 (11200 Gregg Lane, Manor, TX 78653) beginning at 10:00 a.m. on Wednesday, May 1st, 2019. During this event, RecognizeGood made a $1,000 pay-it-forward donation to Alzheimer’s Texas in Robert’s name.

Still on the job well into his eighties, Mr. Moore – also known as ‘The Red Rooster’ – has been a fixture at the Travis Country ESD 4 Fire Station for over 20 years, positively impacting thousands of lives. In addition to the countless volunteer hours he’s spent serving on response calls and as honorary chaplain, Mr. Moore organizes an annual Christmas “sleigh ride” where it is estimated that over the past 20 years he has given out around 10,000 games and toys to the kids in the Travis County community. He spends all year collecting donation items to give out to kids at Christmas, and organizes the event by giving of his time and a lot of his own money.

As a 2019 Legend, Robert is now eligible to participate in RecognizeGood’s Say Thanks Austin campaign, an annual event which presents Central Texas with a unique opportunity to say “thank you” to a group of remarkable individuals who contribute their time and talents to our community. The participant with the most Thank You votes receives a pay-it-forward donation of $10,000 to the nonprofit of their choice.

View Robert’s official Legend page, including video and photos from his presentation ceremony. 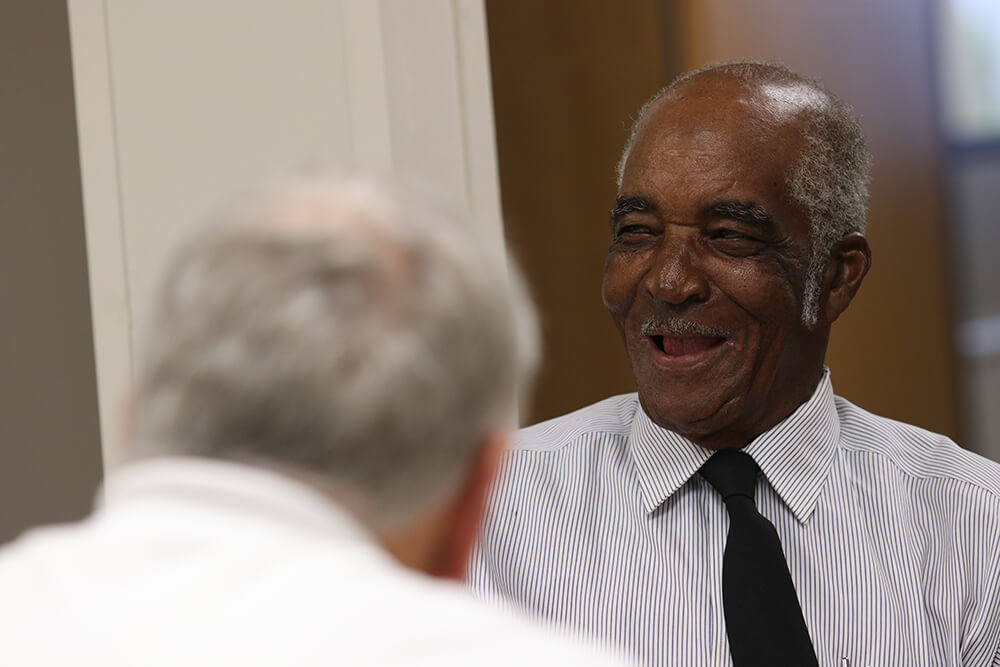 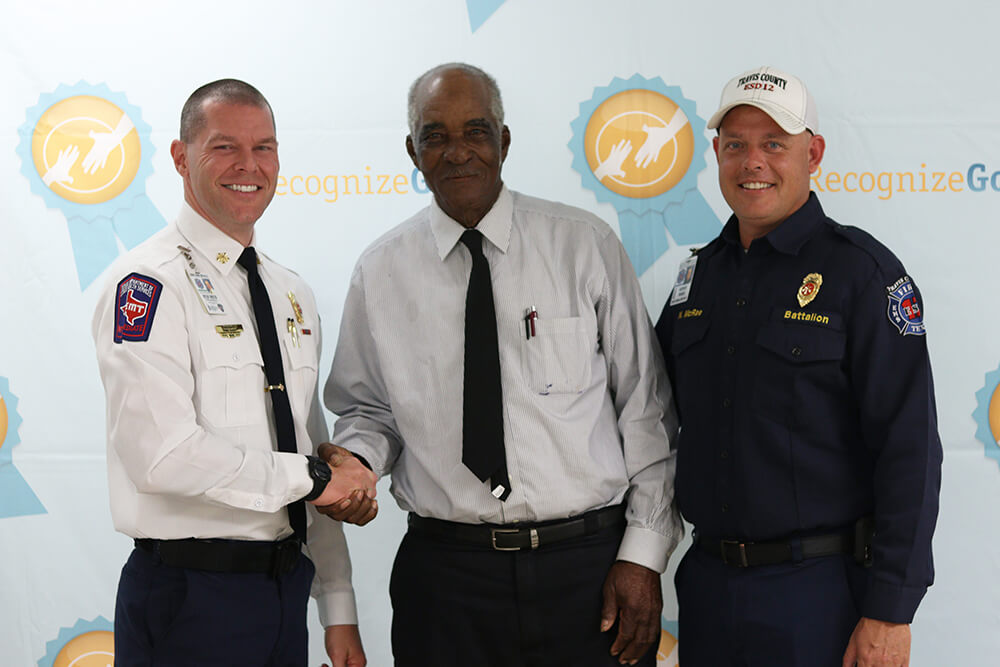 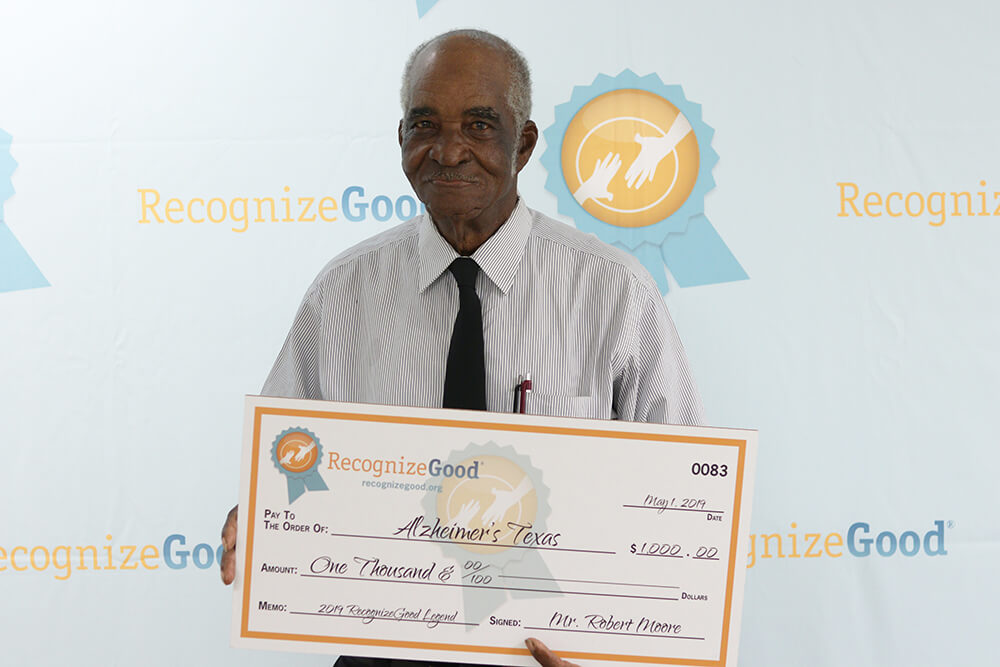 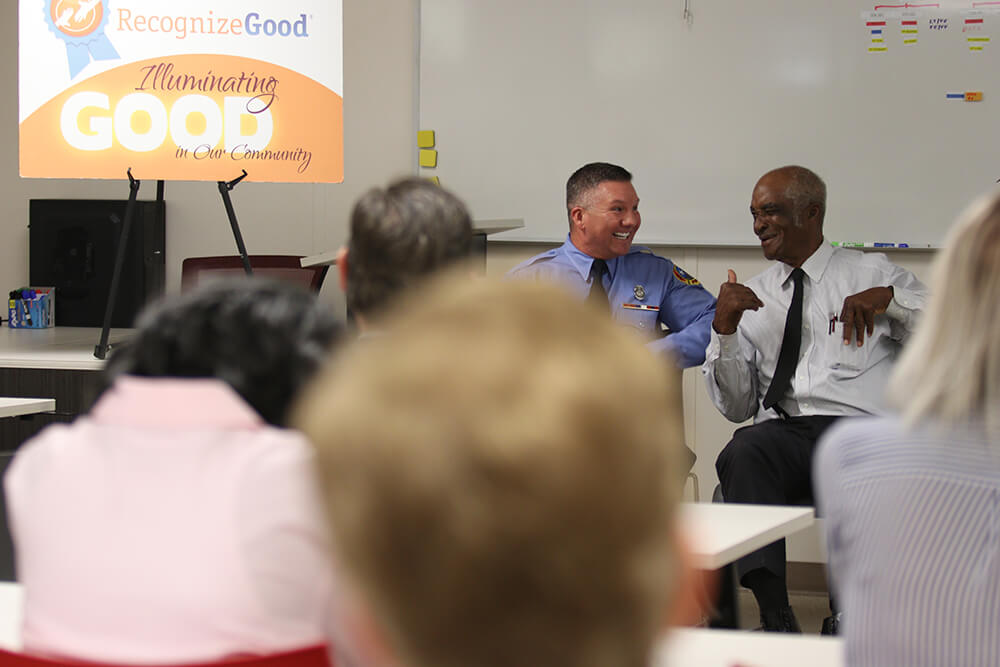