After more than 60 years of bat conservation and education efforts (many of them as a volunteer), the driving force behind the preservation of the Austin Congress Avenue Bridge Bat colony Merlin Tuttle is a local Bat City legend. 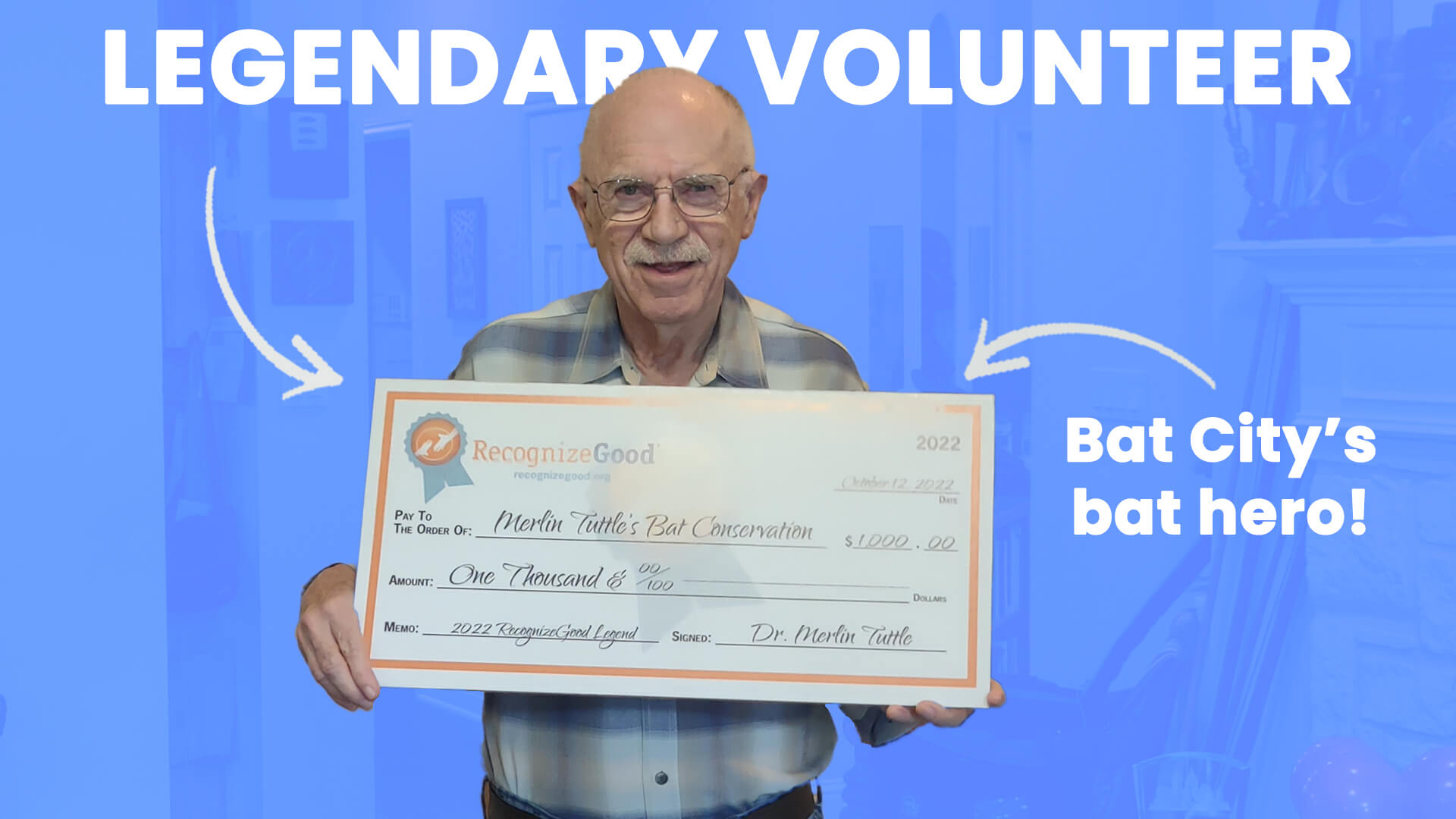 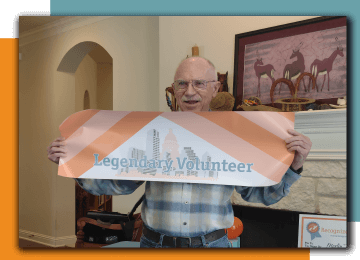 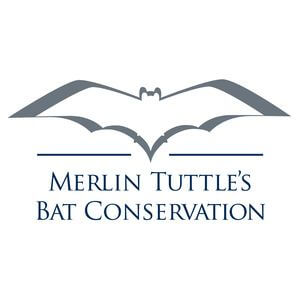 After more than 60 years of bat conservation and education efforts (many of them as a volunteer),the driving force behind the preservation of the Austin Congress Avenue Bridge Bat colony Merlin Tuttle is a local Bat City legend.

“It’s not about the bats!” We were surprised to hear this from a friend of Dr. Merlin Tuttle, who since the early 1960s has worked as an ecologist, conservationist, writer, and wildlife photographer specializing in bat ecology. In 1986, he relocated his then conservation organization, Bat Conservation International, here to Austin and set to work dispelling the negative opinion
on bats – starting with the Congress Avenue bridge colony.

The colony, which at the time was unpopular and at risk of extermination, was eventually protected with the help of leaders in the Austin community, the Public Health Department, and the news media. Tuttle’s persistent education efforts successfully reversed public opinion toward the bats and turned the Congress Avenue bridge colony into a highly profitable tourist attraction for the city of Austin and the world’s largest urban colony of Brazilian free-tailed bats at over 1.5 million.

Over his career, Merlin has banded more than forty thousand bats and tracked them all over the southeastern United States to learn more about the species. His photography and educational campaigns created a global appreciation of bats as safe, invaluable, even cute, and likable mammals. It also led to the establishment of the National Park of American Samoa; the first-ever tropical rainforest protected by the U.S. National Park Service.

“… no other biologist has done so much to influence others to study, and ultimately protect, a group of organisms as Merlin Tuttle has done for bats. I am proud to count myself as one of those who was influenced by Merlin.” said Scott A. Mori, Nathaniel Lord Britton Curator of Botany at The New York Botanical Garden.

Merlin left BCI after 30 years of leadership. And now, as a volunteer at age 81, through his current nonprofit organization, Merlin Tuttle’s Bat Conservation, he is still passionately teaching the world to understand and appreciate the vital roles of bats. So why is it not about the bats? Says Merlin’s friend and colleague Teresa Nichta, “What Merlin does, and we do, is about people. Cleaner water, cleaner food, biodiversity, fewer pests in the air – bats are a vehicle for a healthier human population and more sustainable ecology. Merlin’s philosophy is, ‘Win friends, not battles.’ He takes the time to educate people in a way that they understand and empowers them to make decisions for themselves once they have all the facts. That’s a lesson that can be taken into any walk of life.”