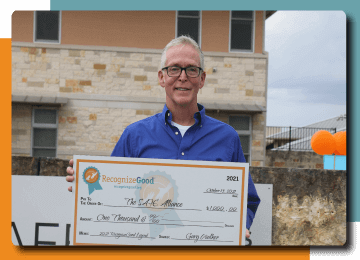 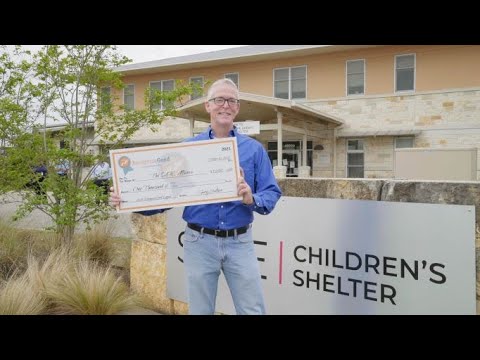 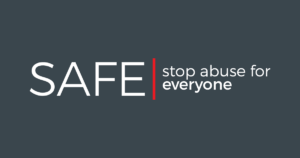 When Gary, owner of a local visual effects studio, first assembled a small group of fellow film industry professionals to train together for the 2006 Austin Marathon, he added a motivational boost – raising funds for what was at that time the Austin Children’s Shelter. Gary’s choice of charity was far from arbitrary. Three of his sisters had seen firsthand the tragedy of child abuse – one as a foster house mother, one as a tireless advocate, and heartbreakingly one as a victim who lost her life at age 12. Gary dedicated his legs and lungs through marathons to honor his sisters, and his passion quickly spread to others.

Each year, Gary and his running group Team FX, continue to gain more members and more momentum. The group integrates the forces of personal growth and community action, each benefiting the other for each member of the group. More support group than running club at times, members are trained from square one to improve basic fitness and then gradually ramp up to marathon time – 100% of Team FX members that have made it to the start line have also made it to the finish line!

Since that first marathon in 2005, when 13 members raised a little less than $9,000, Team FX has trained runners, walkers, and even folks who just want to improve their fitness level for the Austin Marathon, the Austin Half Marathon, and the CAP10K, all while fundraising year-round. Even the COVID-19 pandemic couldn’t slow them down, training virtually and racing to keep their members safe while still managing to raise over $81,000! Austin Children’s Shelter merged with SafePlace to become The SAFE Alliance in 2017.

Over the last 15 years, Gary has gone above and beyond to build community, encourage philanthropy, and inspire countless people to take action – all through his own personal passion for running.