Volunteer Jesse Severson has driven over 43,000 miles collecting donations for the Round Rock Area Serving Center in a vital role. 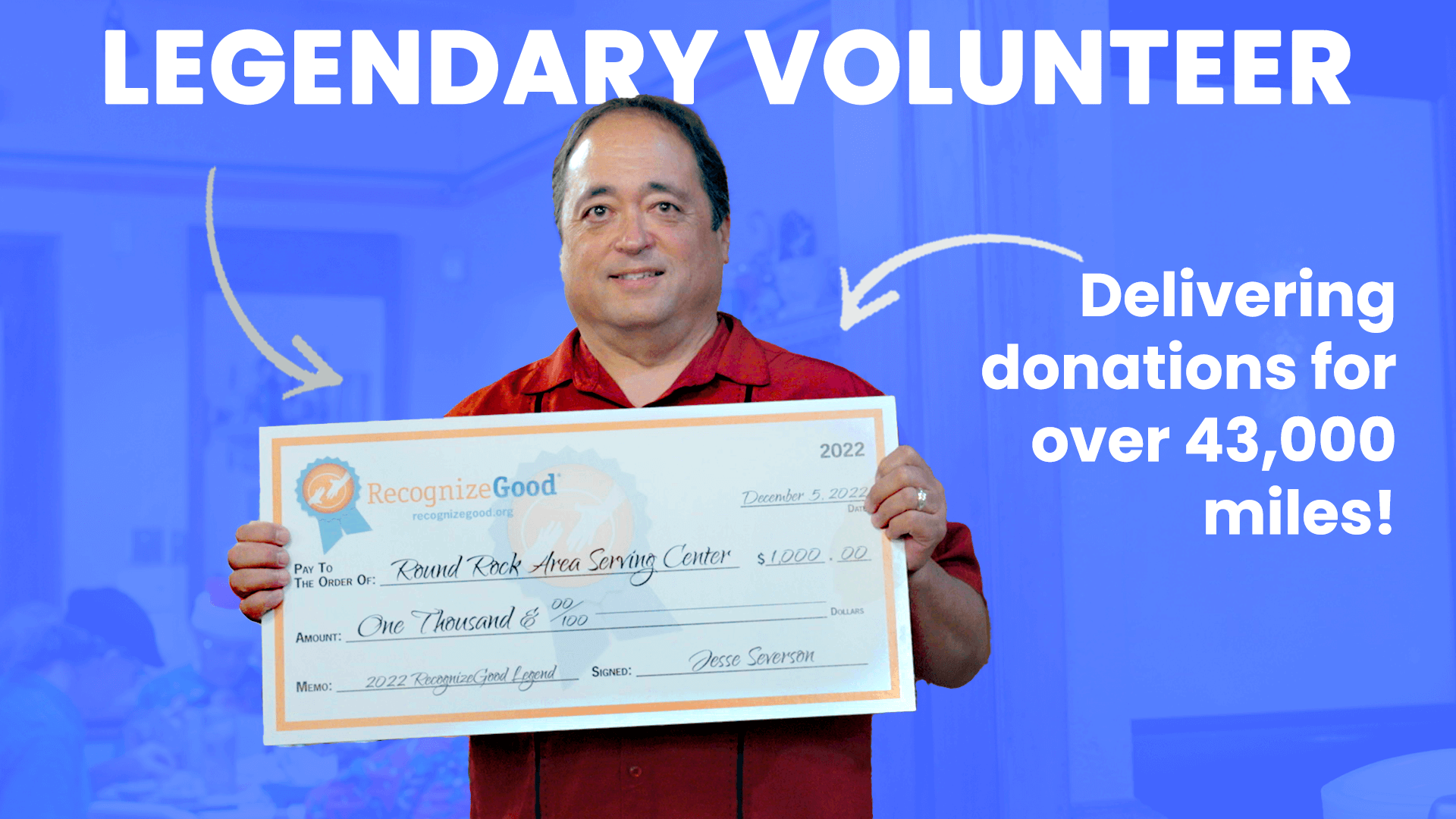 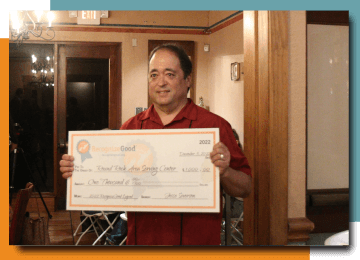 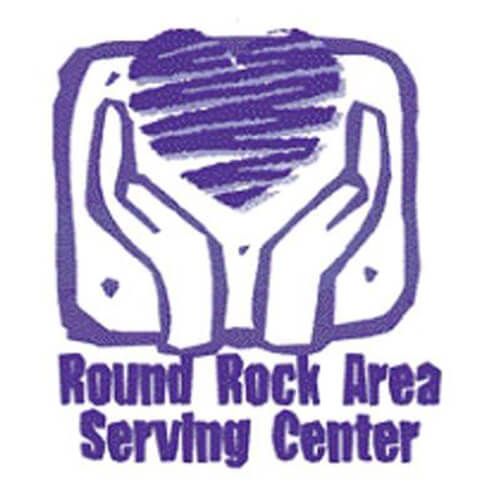 Volunteer Jesse Severson has driven over 43,000 miles collecting donations for the Round Rock Area Serving Center in a vital role.

For more than four years, Jesse Severson has been volunteering with Round Rock Area Serving Center as a volunteer truck driver. To hear the nonprofit’s staff tell it, the role is the single most difficult volunteer position to fill at the Serving Center, which distributes food and other necessities to over 60,000 low-income families each year. Jesse is a retired Austin police officer who drives the Serving Center’s donation truck four to five days per week, driving in total over 43,000 miles since he began. The donation truck goes out into the community to pick up food donations from nine grocery stores, plus a handful of restaurants. That same truck is also used to pick up furniture donations for the Serving Center’s thrift store, called Treasures Charity Resale Shop & Boutique. Without a reliable driver like Jesse, the furniture pick-up operation is severely hampered. The thrift store realized sales of $354,500 in 2021, and that would not have been possible without Jesse’s commitment. The stores are on track to reach over $400,000 in sales this year, again due in part to Jesse’s leadership.

Jesse’s “take charge attitude” is appreciated when he organizes and manages the donation truck’s daily itinerary, but is especially valuable each November when the Serving Center’s annual Community-Wide Food Drive entails delivering purple barrels to 85+ locations and returning to pick up the barrels full of food donations.  As he works to accommodate donors and the delivery/pick-up schedule, Jesse will call donors, rearrange dates, and keep ahead of the pickup requests to maximize his time and the truck’s schedule. Along with driving and organizing the donation truck’s itinerary, Jesse makes sure the donation truck is well maintained and ready to collect donations at any time.

“Jesse is incredibly pleasant and a great ambassador for the Serving Center, providing stellar customer service,” said Lori Scott, Executive Director of the Round Rock Area Serving Center. “He generously shares his time and expertise with the Serving Center and has a huge heart for the mission and the people we serve.”

Jesse also trains new driver helpers and takes the lead when going into donors’ homes. At the Serving Center, he takes the initiative to direct the loading/unloading of merchandise in the donation receiving area, supervising volunteers, and assisting staff. Jesse is energetic and fun to work with. Since 2018, Jesse’s been a permanent fixture in the volunteer department: as a full-time volunteer, he’s donated over 5,000 volunteer hours, contributing 35-40 hours a week and making a huge impact on the Serving Center operation.