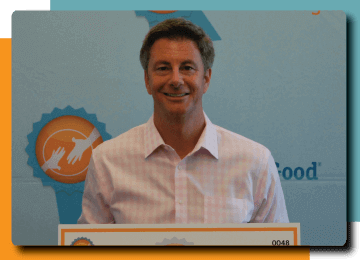 Mentoring the same team of 15 underserved youth for the past six years, Mike Leary’s incredible commitment through Explore Austin has given them the grit, curiosity and optimism that has changed the course of their lives forever. 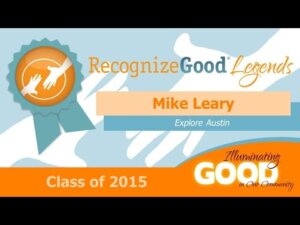 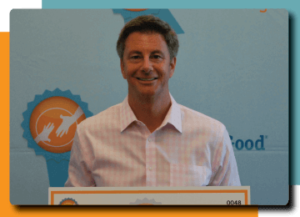 For many of today’s youth, having someone there by their side through thick and thin is as valuable as it is rare. Mike Leary is one of those rare people, dedicating himself to mentor the same group of 15 underserved youth for the past six years – through thick and thin, he leads them through wilderness and up mountains, all the while imparting the character-building life skills that prepare them to make a mark with their lives. As Explore Austin’s Mike Braeuer tells it, Mike Leary’s commitment to Austin’s underserved youth “could never be counted – nor would he want it to be.” That’s because the entire Explore Austin program centers around commitment – founded in 2006, the program combines the benefits of mentoring and outdoor adventure in a six-year program for Austin’s underserved youth in grades 6-12. A whopping 94% of the program’s explorers remain in the program for the full six years, and Mike’s special commitment to his explorers goes both ways as they learn and grow together.

“When I started the program, I was a little shy,” explains one of Mike’s first explorers, Temo Tovar. “After a few years the mentors helped me build courage – I’m not afraid to try new things. The world’s out there for you to take hold of, as a leader – just being a follower isn’t going to do anything for the world.”

On top of volunteering as mentor, Mike joined the Explore Austin Board of Directors in 2013 and immediately volunteered to chair the Development Committee responsible for raising close to $1MM in 2014. He has also served as the Chair of the 2012 Mentor Selection Committee, and Co-Chaired Explore Austin’s 2013 Rally personal fan fundraising campaign which raised over $26,000 and introduced 7,000 new people to Explore Austin. Mike Braeuer continues, “Mike’s impact on this organization and the youth we serve is ‘felt’, and each of us is inspired by the example he sets.”